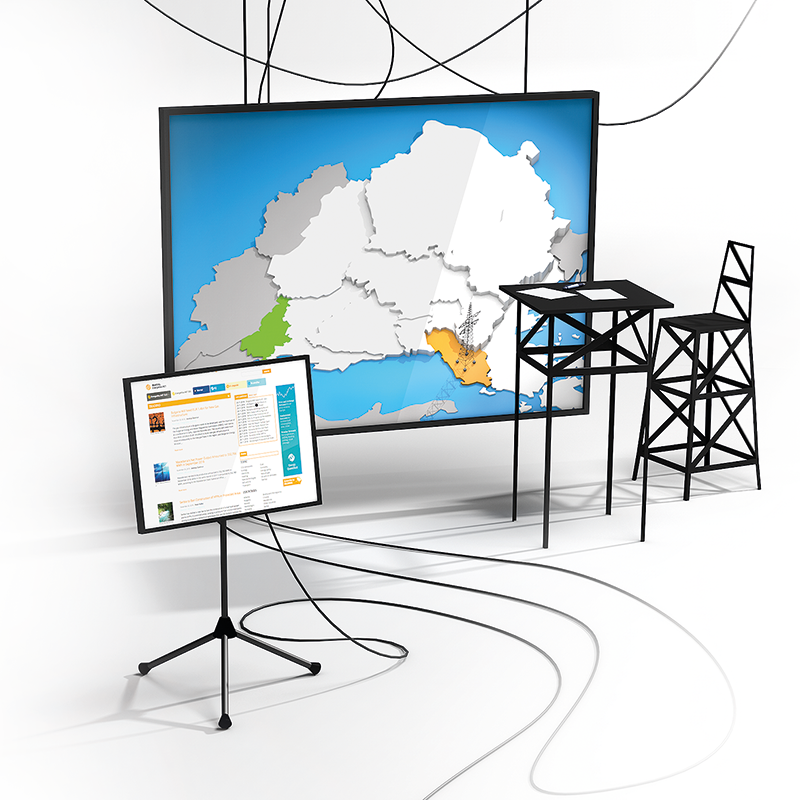 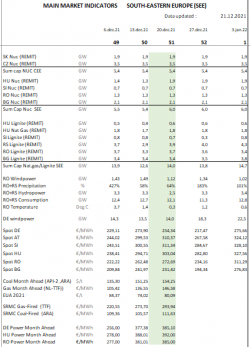 A bullish German market caused by extremely low wind power output, cold weather and skyrocketing gas prices have pushed SEE spot prices to levels above EUR 400/MWh for the second day in the row on Tuesday.

The day-ahead baseload prices for delivery on 22 December were the highest in Romania, where they reached EUR 428.24/MWh, followed by Slovenia and Croatia with prices of EUR 427.09/MWh. Spot prices exceeded EUR 420/MWh on other regional power exchanges as well.

SEE spot prices reflected developments on the broader European market, where power prices reached record highs on the back of soaring gas prices. Cuts to Russian supplies in tandem with already critically low inventory levels and sliding temperatures across the continent resulted in the benchmark Dutch TTF front-month price spiking to its highest level on record, exceeding EUR 180/MWh on Tuesday.

This has also pushed up Hungarian power contracts for January 2022, which were trading at about EUR 410/MWh on Tuesday.

Average SEE spot prices should see a further, roughly EUR 30/MWh drop next week due to mild temperatures, healthy wind power output and consumption, which will be about 10% lower than during normal winter weeks.

In Romania, temperatures should average 1.2C next week, which is 2.5C above normal, EQ data shows.

Power consumption in both Romania and Serbia should reach 11.3 GW, or 1.1 GW below norm.

This will only be a temporary release, as average SEE spot prices are expected to again soar over EUR 300/MWh in the first week of 2022. However, EQ's forecast is still “significantly lower” than the latest traded month-ahead products for the region, added Ellefsen. 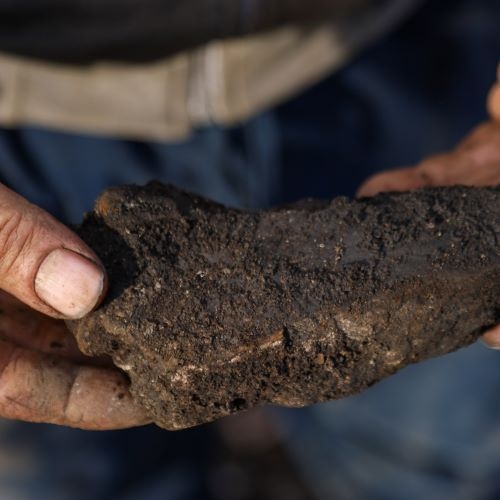 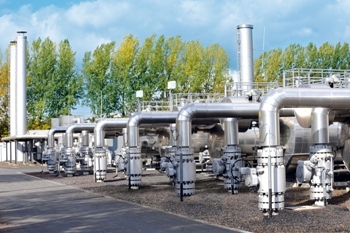