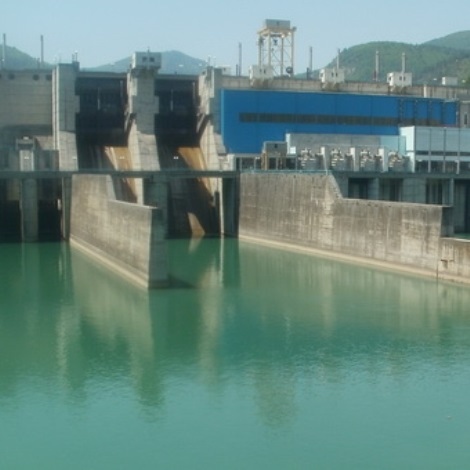 Hydropower - converting moving water into energy - is the single biggest source of clean power in the world. However, it relies on 200-year-old technology that has not changed that much. Natel Energy, a California-based hydro power startup, has developed a new turbine that updates that technology, and now the company raised USD 11 million (EUR 10.05 million) in a funding round led by Schneider Electric Ventures and Breakthrough Energy Ventures, a fund backed by Bill Gates, reported Bloomberg.

The turbine lowers the construction cost of power plants, because it requires less cement and steel. It also allows a safer passage for fish, which has become a stringent environmental regulation for these types of projects in both the U.S. and Europe.

Natel began operating its first hydropower plant in Maine in 2019, by converting a former mill into a plant that can produce 50 kilowatts of electricity (enough to power 30 homes). The startup is building another power plant in Virigina and has received approval for a third in Oregon.

The U.S. Department of Energy estimates that the U.S. has the potential to supply more than 50,000 MW through the use of small hydro power and about 4,300 MW simply through upgrading existing infrastructure, concluded Bloomberg.
1 USD = 0.91 EUR 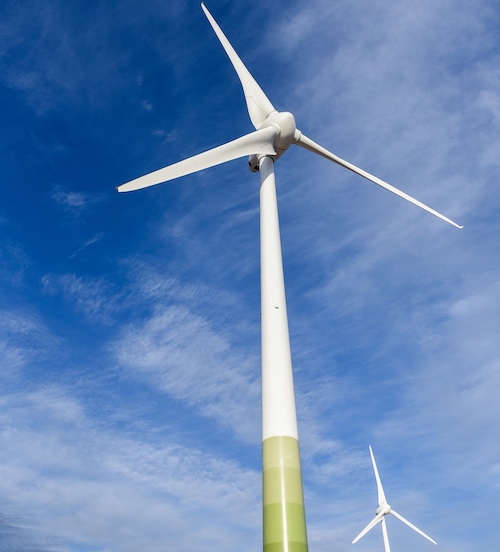 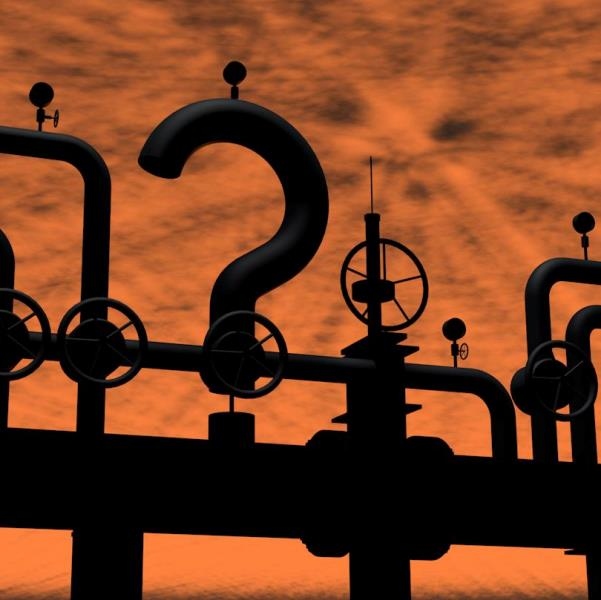 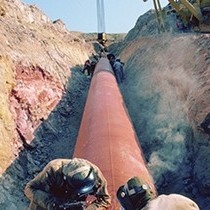