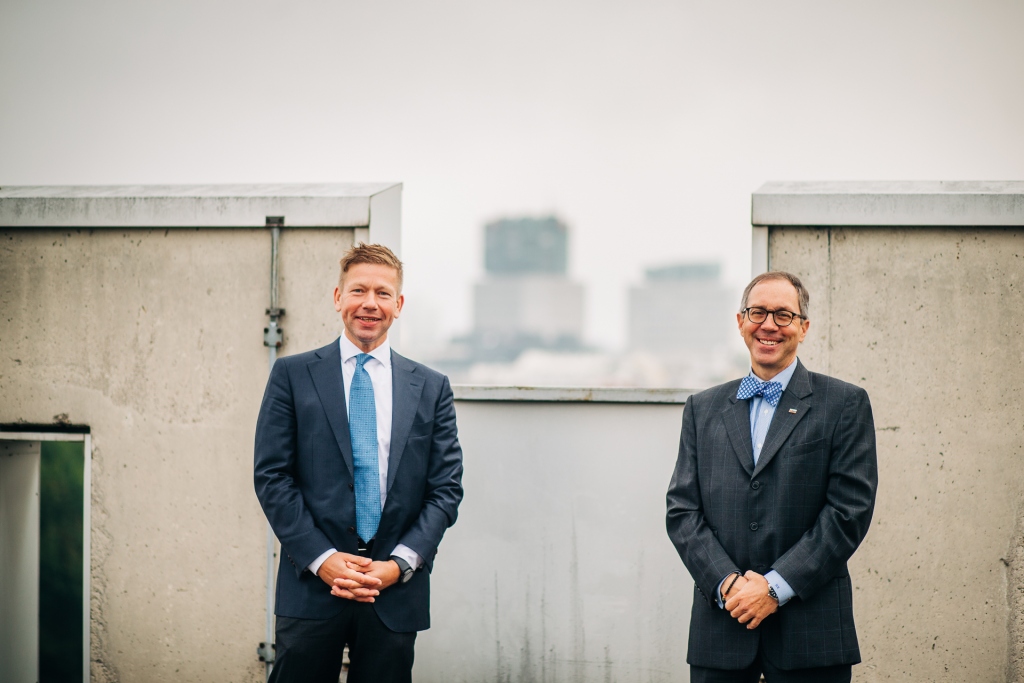 What Will the Energy Future Look Like for Slovenia and the EU?

Energy economics and vision, i.e. rather what will the optimum way be to operate in the European and Slovenian energy sector in the future. In pursuit of some answers to this question, Energetika.NET conducted a video energy debate with Blaž Košorok, Slovenia’s State Secretary at the Ministry of Infrastructure, and Christian Zinglersen, director of the European Union Agency for the Cooperation of Energy Regulators (ACER). The debate took place on 1 October on the roof of the Ministry, and is the first in the series of Energetika.NET’s En.economics & Vision debates, which will provide insight into the energy sector of tomorrow, bringing with it a 'new normality' and a 'completely new kind of economy' and which will be increasingly based on digitalisation – a trend accelerated by COVID-19. The name is a combination of En.vision and En.economics & Industry, relating to the said section and the events that Energetika.NET previously organised annually in cooperation with the Slovenian Association for Energy Economics (SAEE). Our common endeavour therefore lives on – albeit adapted to the new situation and a new time.

The European Commission is proposing a EUR 1.850 trillion package for Europe's recovery from the COVID-19 pandemic, which includes EUR 1.1 trillion for the long-term EU budget for 2021-2027 and an additional EUR 750 billion for the new recovery instrument, Next Generation EU. The green and digital transitions are at the forefront of the proposed recovery plan (MORE). 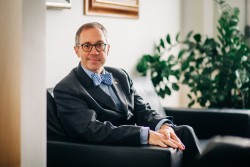 When answering what his opinion is on the EU’s EUR 750 billion coronavirus recovery fund, the state secretary replied: “It’s a huge opportunity. It’s a historical opportunity.” Furthermore, Košorok referred to the several projects that Slovenia already has in its energy and transportation sector. “Hopefully, Slovenia will also become a zero-carbon society,” he added referring to the long-term environmental-climate strategy under preparation.

Zinglersen agreed that the EU’s EUR 750 billion coronavirus recovery fund is also an opportunity to accelerate the energy transition towards a zero-carbon future.

…to concrete tasks and challenges

When talking about the key tasks ahead for ACER, Zinglersen mentioned electricity market integration, which he believes needs further action. In addition, resource adequacy assessment will probably have a more shared approach as was the case in the past and there will probably be some adjustments to come in the infrastructure, given the changes in the energy system, including changes in the gas market due to a more decarbonised gas system. ACER also has some new tasks, including a monitoring role.

ACER’s latest Market Monitoring Report (MMR) comprises three volumes analysing Europe’s energy markets in 2019: while the Gas Wholesale Market Volume has already been issued, the ‘Electricity Wholesale Market’ and the ‘Retail Markets and Consumer Protection’ Volumes are both to be published in mid-October. Due to be presented to the European Parliament in late October, this year’s MMR – not surprisingly – confirms that 2020 has been a very unusual year due to COVID-19. 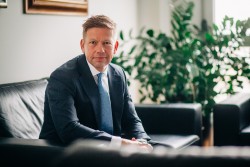 “It’s been a very unusual year for the energy sector and we have seen a significant shift towards renewables away from fossil fuels in terms of overall generation mix,” explained Zinglersen, adding, among others, that the market monitoring results show some improvements in electricity market integration although there are still concerns, for example the delays experienced in further market coupling. As for the gas sector, the overall picture of market integration is positive. However, the key question remains as to how adjustments to the future challenges brought by the energy transition will play out.

Moving on to the national level, Košorok recalled some of the strategic Slovenian projects that are also consistent with the European Green Deal; hydropower plants being finally built on the lower Sava river as well as some wind power plants – an area in which Slovenia hasn’t been really active in the past.

Additionally, in January 2020 the GEN Group submitted an application to obtain an energy permit for unit 2 of the Krško nuclear power plant (NPP, JEK 2) to the Slovenian Ministry of Infrastructure. However, prior to this, the lifetime of the first reactor should be prolonged and a storage facility for radioactive waste should be set up, he noted, stressing that Slovenia will remain a ‘nuclear country’. A final decision on JEK 2 should be made by 2027 at latest, he said.

Košorok also raised the topic of nuclear safety, whereby Slovenia should also persuade the public as well as the neighbouring countries in order to continue this project. See also: Austria Aiming for 100% Renewable Energy, Still Opposed to Nuclear

The CEO of Slovenia’s electricity TSO said recently that Slovenia could have some 400 MW wind capacity. Košorok agreed that this is a realistic figure if the bureaucratic obstacles are able to be overcome. 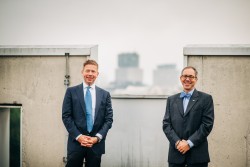 Zinglersen also answered some questions from Energetika.NET’s colleagues at Montel News about the bidding zone review as well as the 70% cross border trading target, which many TSOs seem to be trying to be exempt from.

Both interviewees are looking at the energy future in a positive light, including a further shift from coal to cleaner sources and technologies, and they envisage hydrogen being part of it too, however, it is certain that the future will be greener and more digitalised. “The future will be fascinating!” concluded Zinglersen.

Check the energy debate with Christian Zinglersen and Blaž Košorok in its entirety HERE.

19.11.2020 - Baseload Gas is Already Uncompetitive With Renewables in the EU Today 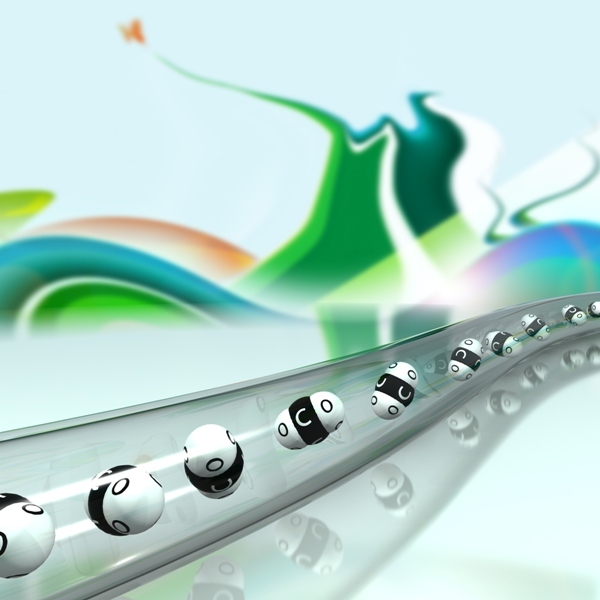 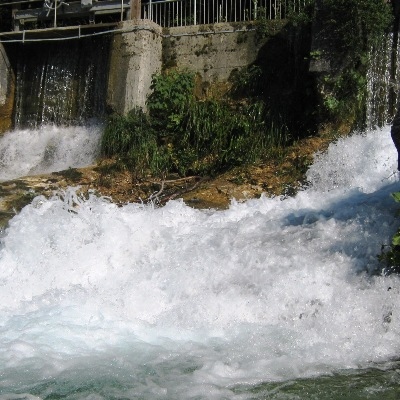