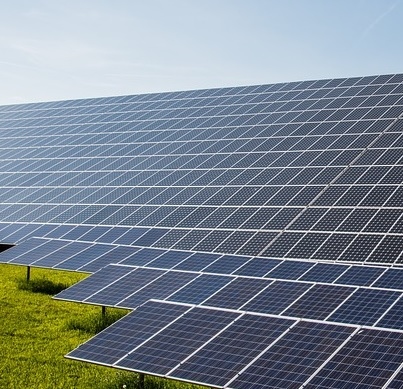 On Tuesday, Serbia’s state-owned power producer EPS announced a tender for research into the possible installation of solar capacity at sites of the recently halted Kolubara B coal-fired plant project.

According to the tender documentation, the selected bidder will identify possible locations for a solar power plant and prepare the relevant technical information. The deadline for submitting bids is 23 November and the successful candidate will be chosen within a 60-day period.
The locations earmarked for the Kolubara B project, which may now be repurposed for the instalment of a solar farm, are in the villages of Kalenic, Poljane, Stepojevac, Mali Borak, Veliki Crljeni and Cvetovac. The research contract will be valid for a maximum of 24 months.
In May, Serbia’s energy ministry called on EPS to suspend all activities relating to the construction of the 350 MW Kolubara B coal-fired power plant.
However, EPS’ management has emphasised its determination to continue with the construction of the coal-fired power plant on several occasions, considering it essential to the stability of Serbia’s power system.
In the meantime, China announced it would stop investing in coal plants outside of its borders. Kolubara B was supposed to be built by the Chinese company PowerChina.
However, it remains unclear whether this decision by China affects its existing agreements and whether any amendments have been made to PowerChina’s contract with EPS. After all, the Chinese company recently said that it was still interested in the construction of new hydropower, solar and wind plants in Serbia.
In any case, regardless of Kolubara B’s fate, EPS is planning to continue its investment in renewables. The company intends to develop 240 MW of solar and 100 MW of wind capacity by 2030, said EPS acting director Milorad Grcic last week. 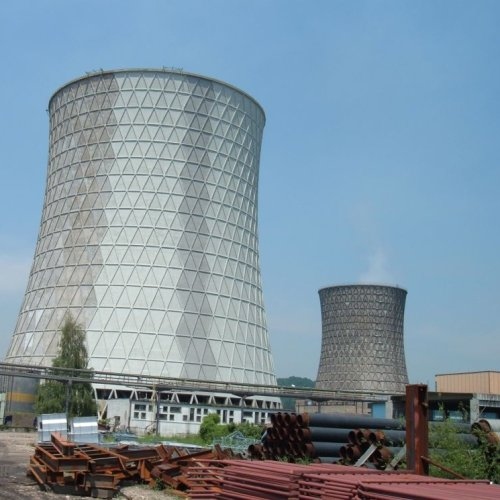 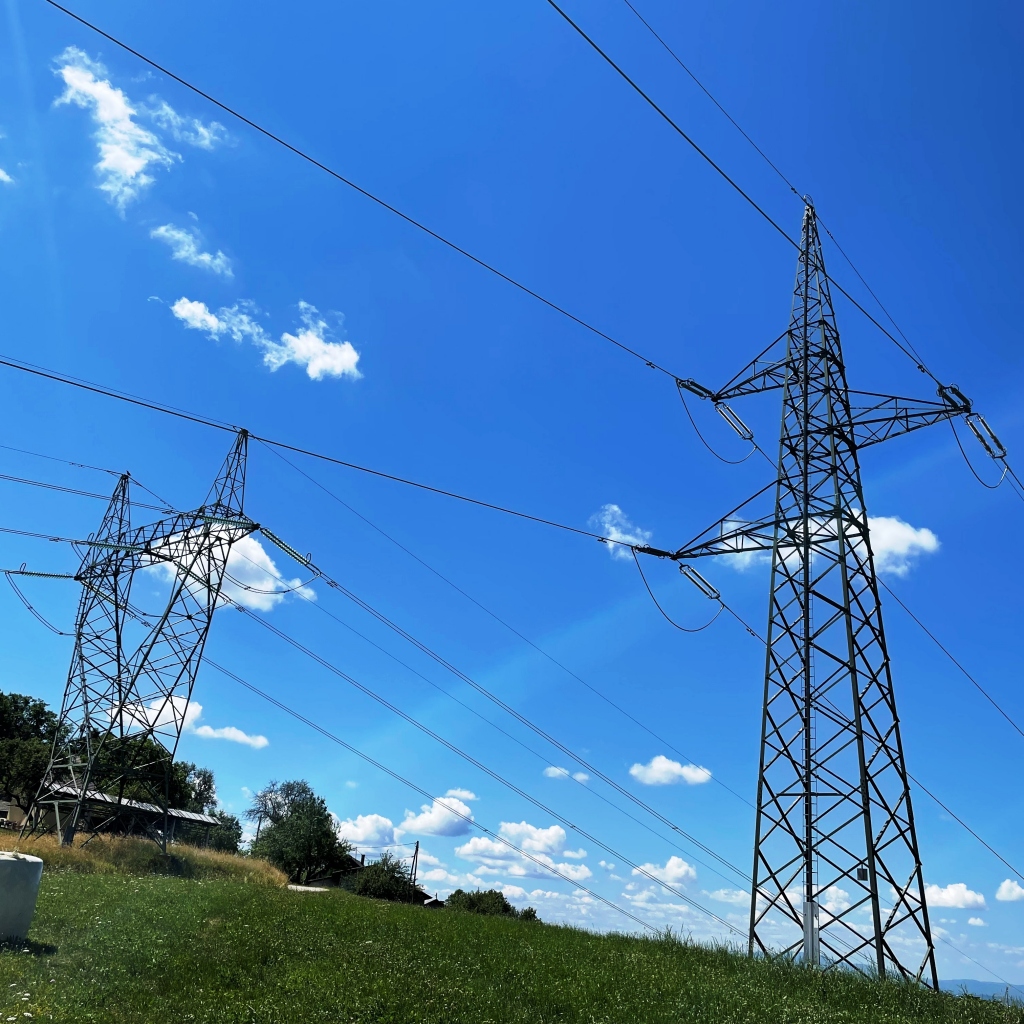 29.11.2021 - Coal strike in FBiH continues despite some concessions 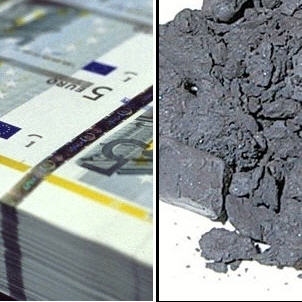