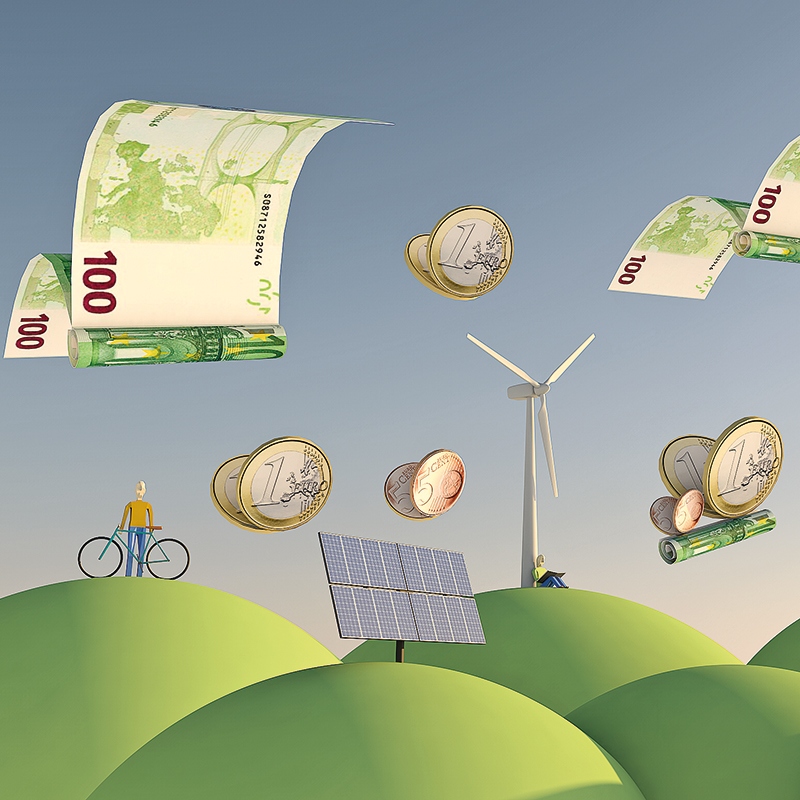 What Drives Energy Utilities to Go Green and How Active Are Slovenian End-consumers at Switching Suppliers?

“Green energy has become a popular topic among various investors in recent years. In order to adapt to investors’ needs, an increasing number of companies are targeting an increase in their contribution to using renewable energy sources. Electricity utility companies with a significant carbon-footprint represent the backbone of total energy generation and are typically listed on the local stock exchange,” according to one of the energy papers presented at this year’s MIC (Management International Conference) scientific conference, organised by the Faculty of Management at the University of Primorska. The aim of the aforementioned paper was to analyse and summarise the tendencies and future visions of electricity utility companies in terms of renewable energy sources (RES). Read on to find out more about its interesting findings! Furthermore, the author of this article has included part of her PhD work devoted to economic development of the retail electricity market – in this case the part relating to the dynamics of supplier switching among end-consumers in Slovenia.

The paper on ‘The role of green energy in the investment strategy plans of European listed electricity utility companies’, prepared by Dr. Béla Kádár and Dr. Erika Jáki of the Hungarian Corvinus University, scrutinises and compares the investment strategy and investment policies of western and central European electricity utility companies. A total of 105 companies in Europe are listed within the ‘conventional electricity’ sector (based on Bloomberg sector classification). From these relevant companies, Kádár and Jáki analysed the TOP20 Western and TOP20 Central European groups (based on market capitalisation), while they based their research on publicly submitted management reports, as well as presentations of official investment strategies and strategic plans for the years to come. 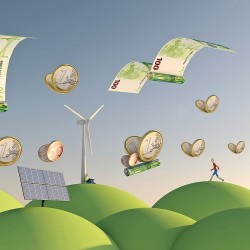 “Companies are obviously driven by the EU policies aimed at a reduction in greenhouse gas (GHG) emissions and, as such, are switching to RES sources, which are a key part of the electricity transition,” said Kádár during the MIC conference. Almost every company has a clear strategy to increase its electricity production from green energy by 30%, and even up to 70%, by 2021-2022.

In addition, the analysed companies are working on decreasing emissions by shutting down their oil and coal units, and in some cases even nuclear units, said Kádár, adding that all the companies recognise that increasing energy efficiency is the cheapest way to reduce GHG emissions, therefore they are already offering their customers products and services such as heating control, LED lighting, energy performance of buildings, etc. Approximately half of the utilities examined refer to energy efficiency as a key pillar in the transmission to a low carbon economy, stressed Kádár.

Increasing storage capacities was mentioned by 60% of the utilities, and the same share of the analysed utilities indicated the use of green bonds in order to fund projects with positive environmental or climate benefits, continued Kádár.

The majority of the companies (90%) are also involved in e-mobility, and some even in car sharing projects, while two out of ten of the companies examined also have their own electric vehicle fleet. In order to lower operational and maintenance costs, companies are turning towards digitalisation, which is helping them to better manage their clients’ energy consumption and transactional costs.

… with no clear long-term ‘step-by-step’ strategies

Kádár concluded that 80% of the companies examined have investment plans for the coming years, or at least up to 2022. However, there is no clear step-by-step view on how to reach full decarbonisation by 2050 from operational and financial perspectives. “A strategic or investment plan is clearly defined but typically not precisely detailed in the long term after 2022 or 2023,” summed up the author.

This also relates to what the former EU Commissioner for the Environment, Dr. Janez Potočnik, stressed in his opening speech of MIC 2020, in which he said that companies think strategically and in principle know where they want to go and also know where they are today, but they are struggling with how to carry out the transition while remaining profitable in the short term (MORE; in Slovene).

Switching from traditional energy sources to renewable energy has a beneficial impact in terms of ecological sustainability. However, firms willing to switch from retail energy to renewable energy are also concerned with the impact on economic profitability. As the researchers Andrea Marchioni, Carlo Alberto Magni and Davide Baschieri of the Italian University of Modena and Reggio Emilia demonstrated in their paper titled ‘Investment and Financing Perspectives for a Solar Photovoltaic Project’, investing in solar photovoltaic (PV) plants could be very interesting. “If a retail system is replaced by a PV plant, the income and cash flow will increase as a result of the ceased lease payment and cost savings (utility bills),” was one of their findings.

How active are Slovenian end-consumers in switching suppliers? 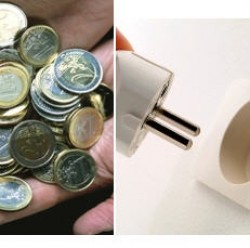 As part of her PhD study, the author of this article has also presented part of the work on her PhD thesis devoted to economic development of the retail electricity market. The hypothesis of the thesis was that “among end-users of electricity on the Slovenian retail market, the number of supplier switches has increased significantly in the last decade.” However, as was demonstrated in the presentation prepared for the MIC 2020 Conference, this hypothesis can be rejected.

Graph 3: HHI for end-consumers from 2012 to 2019; Data provided by the Slovenian Energy Agency. 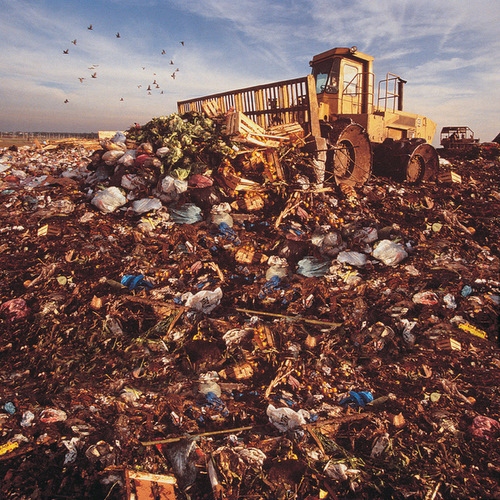