Bloomberg New Energy Finance (BNEF) announced the winners of its 2018 New Energy Pioneers award this week at its annual Future of Energy Summit in New York City. The awards were given to ten innovative companies from around the world recognised for their revolutionary solutions in the energy, transport and technology sectors. - “We have seen a sharp uptick in the number of applicants that use digital technologies and software to help make the electricity system more resilient, flexible and efficient,” said Michael Wilshire from BNEF.

Since the year 2008 the Future of Energy Summit has been serving as a forum for traditional players and advanced energy leaders to discuss the critical energy issues of today and tomorrow. As part of each summit, BNEF announces its New Energy Pioneers – innovators that are revolutionising the energy, transport, and technology sectors. According to BNEF, this year’s Pioneers are responding to changes and disruption in the energy system, and are pursuing new opportunities in areas as diverse as storage, EV charging, digitalisation, heat recovery, and blockchain. 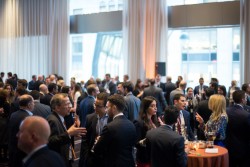 According to Michael Wilshire, selection committee chair and head of strategy at Bloomberg New Energy Finance, this year BNEF recieved a record number of candidates for the New Energy Pioneers programme. “We have seen a sharp uptick in the number of applicants that use digital technologies and software to help make the electricity system more resilient, flexible and efficient ,” said Wilshire, adding that emerging technologies, such as machine learning and blockchain, are being used to improve decision making and to make operations more efficient, as well as to create new capabilities, such as peer-to-peer energy trading. “Transport is being transformed, with two of this year’s Pioneers developing infrastructure, software, and services to support the rollout of electric vehicles. And we continue to see strong innovation in other areas, such as storage and energy in developing markets,” he said.

Among 160 applications from 47 countries around the world, only ten winners were chosen by an independent panel of industry experts, assisted by BNEF’s analysts and technology specialists. Each candidate was assessed against three criteria: technology or business model innovation, and what novelty it brought to the market; evidence of substantive progress in the form of strong commercial partnerships, the distribution channels in place and sales growth; and the potential to scale and have a global impact.

Find out more about the winners of this year’s New Energy Pioneers award here. 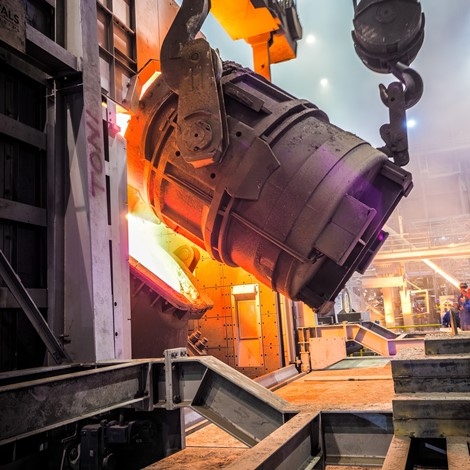