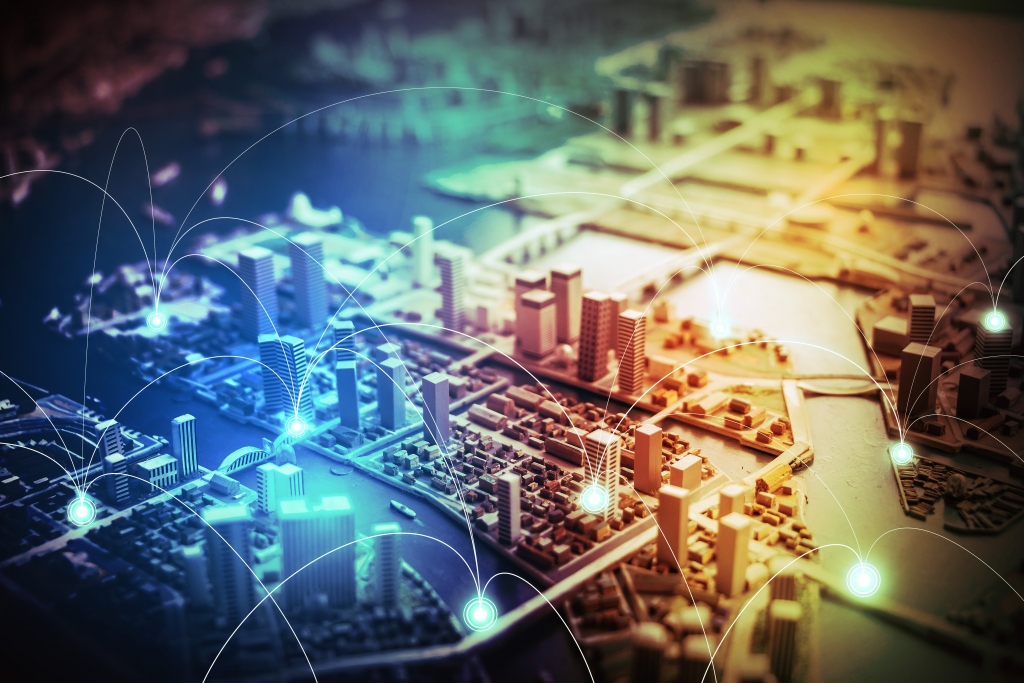 TBB: What Do Clean Coal and Coffee in a Virtual Power Plant Have in Common?

Coffee machines in a virtual power plant, a cloud for hoteliers, home refuelling stations for gas-powered vehicles, MDF waste in a circular economy, Tesla for mobile machinery, and clean coal just appearing on the business horizon. Get to know some of InnoEnergy’s most interesting startups, presented at this year’s TBB (The Business Booster), the biggest energy startup event in Europe, which took place in mid-October in Copenhagen. Energetika.NET was on-site, reporting. 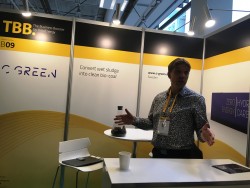 C-Green: When an old method becomes a new opportunity

C-Green is a Swedish startup which uses wet sludge to produce so-called biocoal. This allows it to make commercial use of the method of hydrothermal carbonisation (HTC), for which the German chemist Friedrich Bergius received a Nobel prize in 1931. This year, C-Green was recognised as one of the 100 startups contributing to the global energy transition, whereas next year, it plans to launch a production facility which will be able to produce of 20,000-25,000 tonnes of material per year.

The same technology is used by Ingelia to successfully build its business – it opened its second clean coal production facility this year and is planning to open several more, while already having a facility in Valencia and the UK. 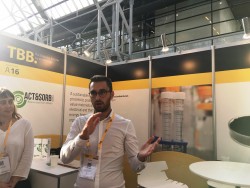 ACT&SORB: Contributing to the circular economy by recycling MDF waste

ACT&SORB prides itself on being the first company to have developed a sustainable method for recycling medium density fibreboard (MDF) waste. According to its founder and Managing Director, Kenny Vanreppelen, this allows it to contribute to the development of a circular economy. The company states that the investments in their solution will be recouped within 6 years. 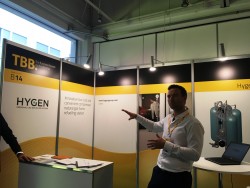 The existing gas distribution delivers gas to more than 200 million private homes worldwide. Our mission is to transform the gas grid into the largest alternative vehicle refuelling infrastructure on Earth, HYGEN states on its website. The startup is therefore not betting on electrification, but on the gasification of transport, while also promising to enable gas companies to capture a part of the EUR +30 billion suburban passenger vehicle fuel market, help cities get rid of smog and other local pollutants, and substantially reduce CO2 emission in transport by utilising renewable gas from feedstock with the help of waste, wind or solar. According to its co-founder, Robert Strods, the startup, which is also working with Volkswagen, will be looking for new investment in 2019.

WattAlps: What Tesla does for personal mobility, WattAlps does for mobile machinery

Why focus solely on the electrification of personal transport, when the same solutions can also be applied in the industry, for example in the construction sector? According to Matthieu Desbois-Renaudin of the French startup WattAlps, which develops advanced lithium power systems, the solutions are already here. “A modular battery system designed for small and medium series: more cost-effective, more flexible, and faster to implement,” the company states on its website. 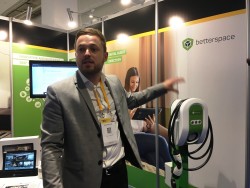 Betterspace360: A cloud for smart hoteliers

Betterspace360 initially wanted to work on installing energy management systems (similar to those in hotels) in other buildings, such as kindergartens, schools, and hospitals. However, it later decided to focus solely on the hotel business, which has great potential – not only in terms of energy management, but also in the broader sense of managing hotel capacity. The startup unabashedly prides itself on the fact that its energy management system for hotels can save up to a third of the energy for heating. Its solution is already being used by more than 600 hotels, whereas the startup is always open to new associates. 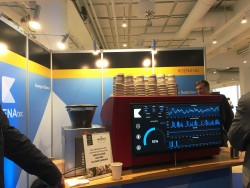 KOENA tec: When coffee is incorporated into a virtual power plant

Did you know that every coffee machine also has 10 kW of power behind it? So what would happen if we were to incorporate all the coffee machines from the biggest coffee shop chains in the world into the energy system for consumption management? The German startup KOENA tec has been tackling this question since last year, and began to actively pursue it vision at the end of 2017. According to its co-founder, Malcolm Yadack, this could eventually enable us to incorporate even larger household appliances into the energy system in a similar way.

So what do clean coal and coffee in a virtual power plant have in common? They both present a sophisticated energy solution and a promising business model!