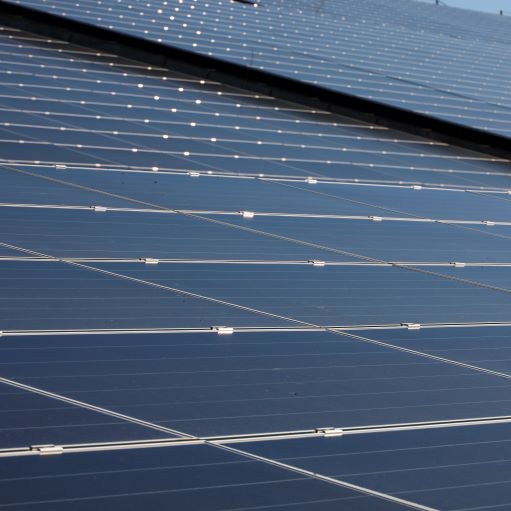 Faced with the prospect of a difficult winter, businesses and households in Kosovo are becoming increasingly interested in prosumer solar installations, with its energy regulator ERO granting 17 new authorisations on Monday.

At its regular weekly Monday session, ERO issued 12 prosumer authorisations for businesses and five for households.

“All requests have been reviewed and a total of 678 kW has been approved,” Petrit Pepaj, ERO’s executive director told Montel on Monday via email.

“Recently, we have seen a higher number of requests for energy production for self-consumption and ERO reviews all of the requests it receives on the day of its regular session if they have been completed properly,” Pepaj said.

On this occasion, only one application was sent back as some documentation was missing, he added.

ERO’s authorisations allow businesses to use the energy distribution network instead of batteries to store energy. These businesses can distribute their surplus energy to this network during the summer and then use the equivalent amount during the winter when solar energy production is weaker.

“According to regulations, compensation is accomplished by energy [net metering],” Pepaj said.

Besides investments in energy production for self-consumption, many businesses have started to buy generators to deal with power cuts that the government introduced on 16 August to cope with insufficient domestic production and the high price of electricity imports.

Shaqir Palushi, owner of the energy drink producer Frutex, which exports its products to European markets, has said that power cuts are particularly damaging for businesses and the government should increase energy prices instead.

“We are prepared to pay as much as 50% more for energy, provided that there are no power cuts, because they endanger not only our production lines but also our ability to fulfil export demands, thus threatening us with the loss of foreign markets,” Palushi said in a Facebook post.

Power cuts were halted at the beginning of September when the power utility KEK announced that four units had resumed production with an output of around 800 MWh. 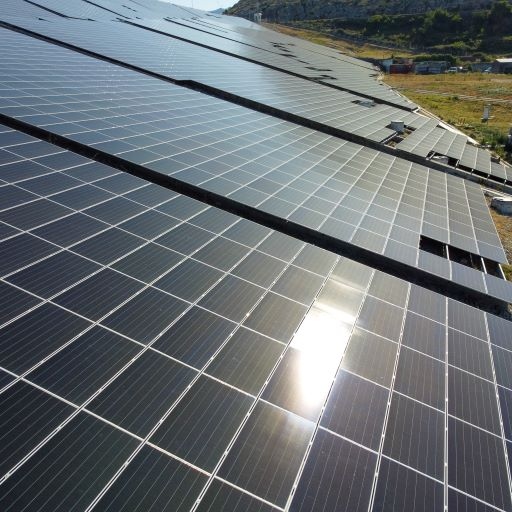 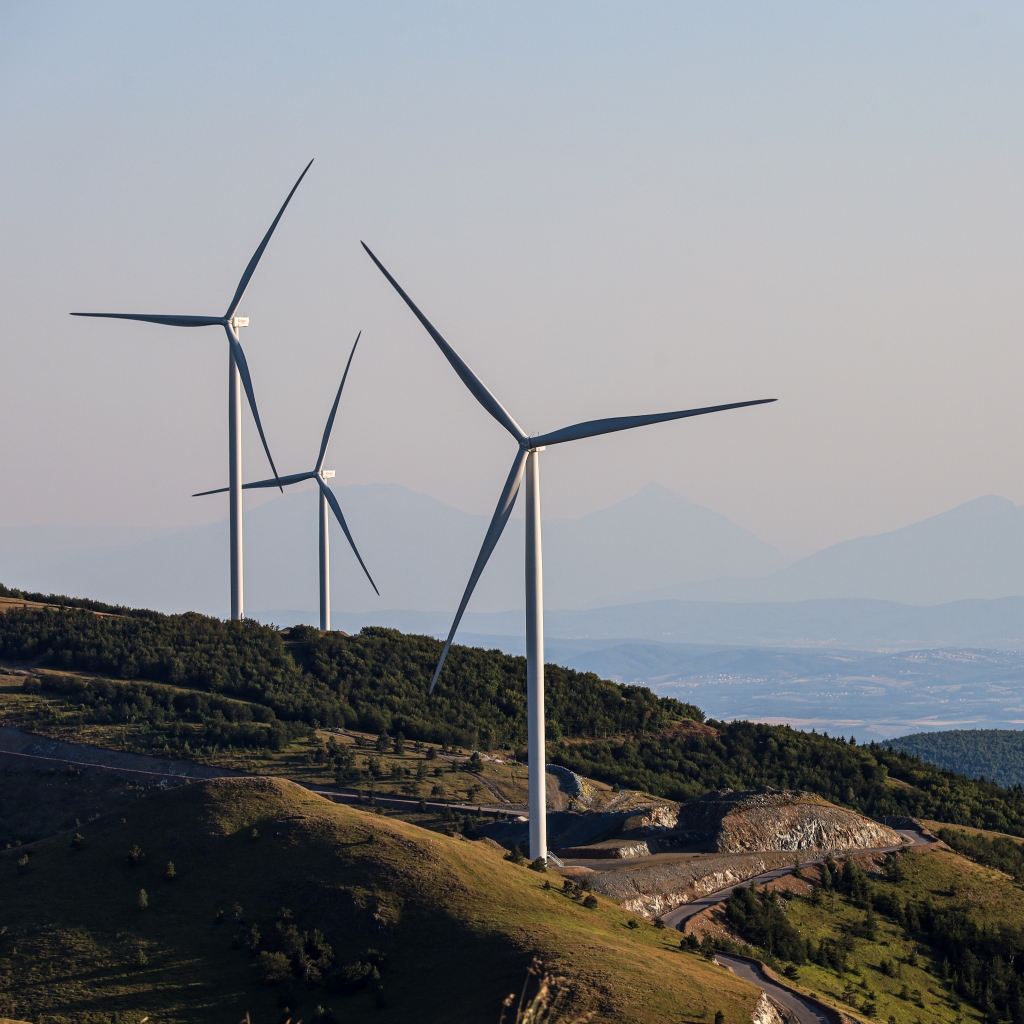 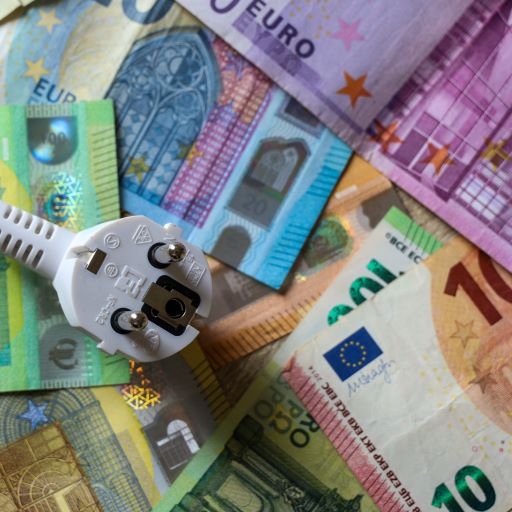 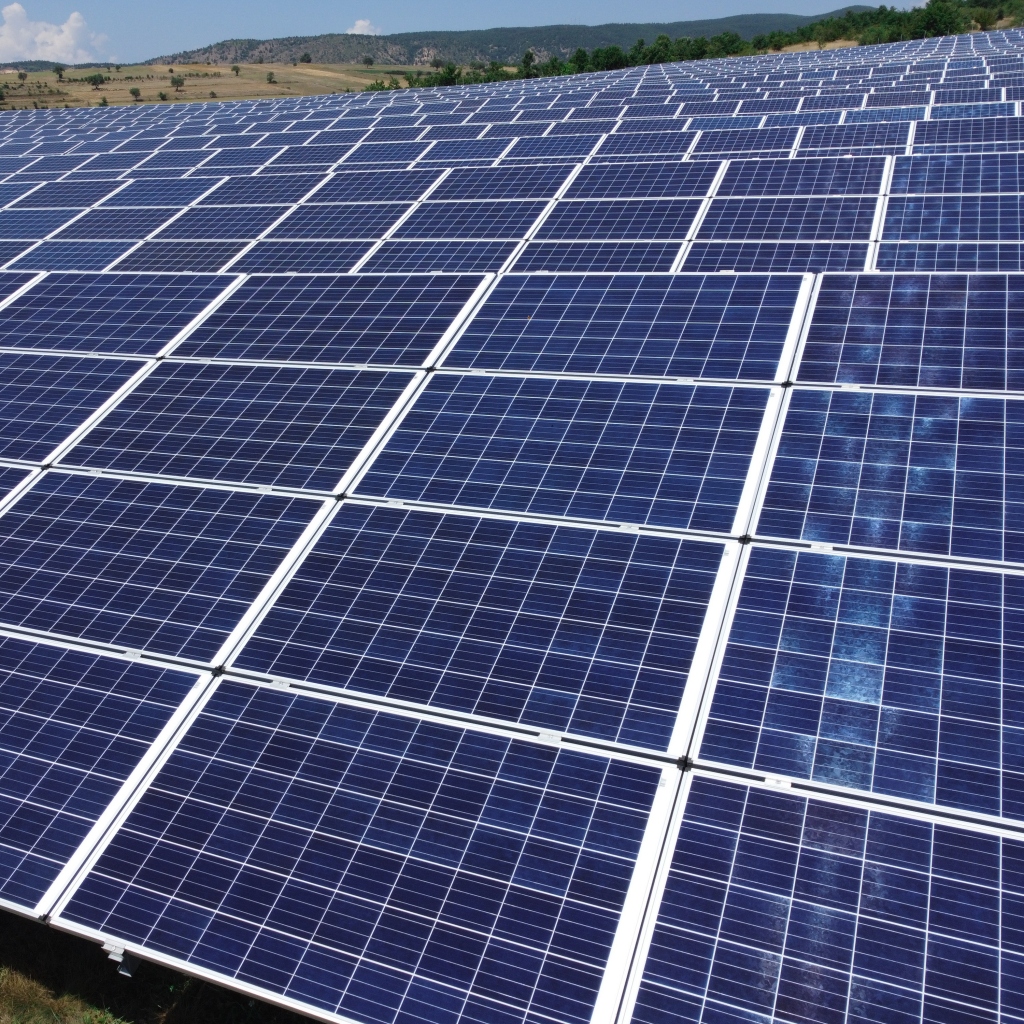