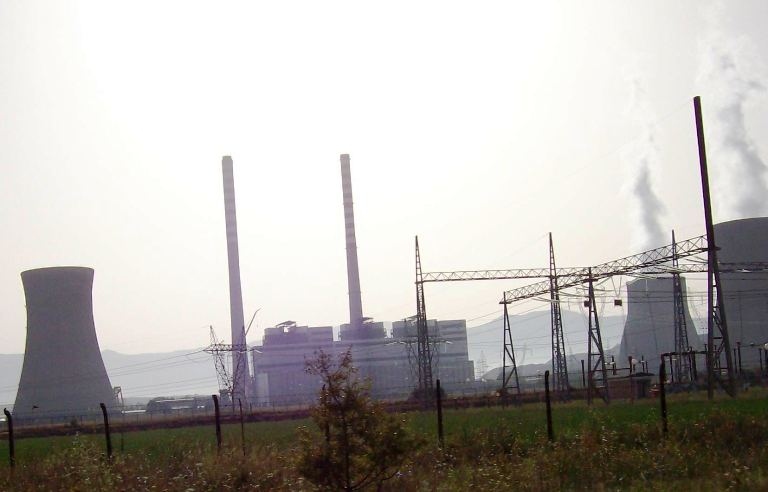 Montenegro, North Macedonia, Croatia and Albania joined the Powering Past Coal Alliance (PPCA) on Wednesday, with North Macedonia planning to phase out coal by 2027, said PPCA.

North Macedonia, which currently produces about half of its electricity from burning lignite, would thus become the first coal-free country in the Western Balkans.

“North Macedonia became the first Western Balkan country to announce a Paris-compliant coal phase out when it joined the PPCA on 30 June 2021, opening up a new theatre in Europe’s coal exit,” said the alliance Europe Beyond Coal in a statement.

“Its ambitious 2027 date is complemented by plans to construct 100 MW of solar renewable capacity on disused open pit mines at its Oslomej coal plant complex,” added Europe Beyond Coal.

Meanwhile, Montenegro plans to phase out coal by 2035, said the PPCA. “But with the assistance of our foreign partners, in financial and institutional terms, we will be able to move away from coal even faster,” said the country’s minister of capital investments, Mladen Bojanic.

Montenegro cancelled the project to build a second unit at the site of the existing Pljevlja coal plant, however, it still plans to retrofit the existing coal plant and connect it to the district heating system. In February 2020, Montenegro became the first country in the Western Balkans to introduce a cap and trade system for its major CO2 emitters.

Croatia has committed to working together with the PPCA to set a coal phase-out date in the near future. The country has two relatively small hard coal units. On the other hand, Albania produces almost all of its electricity from hydro plants.

The PPCA was formed by Canada and the UK in 2017 to bring together national and subnational governments and the private sector to accelerate the phase-out of unabated coal power. PPCA members now include 25 European governments with 134 GW of coal capacity either retired since 2010 or scheduled to retire before 2030.