N. Macedonia aims to reduce electricity use by 15% during winter

The government of North Macedonia has ordered state institutions to reduce their electricity use with the aim of reducing power consumption by 15%, energy minister said on Tuesday.

Energy minister Kreshnik Bekteshi told a press conference in Skopje that this decision, which was made during a government session, is mandatory for state institutions, but only recommended for households and private businesses.

“The aim is to reduce electricity consumption by 15% compared to the same month last year,” Bekteshi said, adding that the government is anticipating the most trying year yet in terms of power consumption.

According to the decision, all state institutions must switch off all exterior lights and not use lighting during the day.

The measures become effective on 1 September and remain so until 31 March 2023.

At the same press conference, Vasko Kovacevski, the CEO of Macedonian power utility ESM, said that electricity production had increased by 15%
this year compared to a year ago, mainly because of increased production at coal-fired power plants.

“Our plan for this year is to increase production by 20% compared to last year,” said Kovacevski.

North Macedonia lacks coal reserves, but in the last few months the Balkan country has been able to purchase coal from neighbouring countries.

In late July, the EBRD already approved a EUR 100m loan which ESM will use to ensure that it has enough funds to purchase the electricity, coal and fuel needed to feed its domestic production facilities.

North Macedonia has been facing an energy crisis since mid-2021 and has so far spent EUR 174m of budgetary funds to cope with the situation.

The country is completely dependent on Russian gas deliveries and there are fears that this supply may be halted during the winter. North
Macedonia uses gas mostly for heating but also for electricity production in emergency situations. 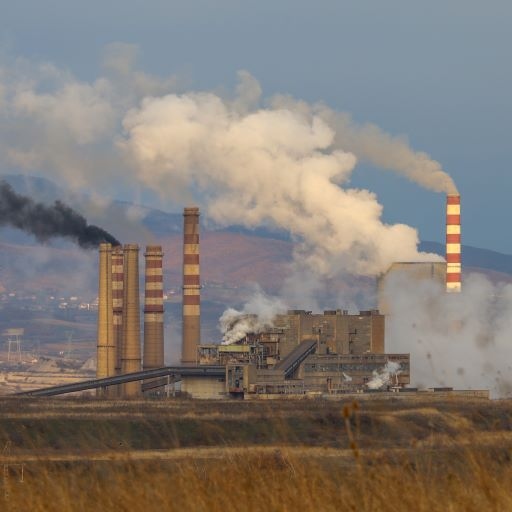 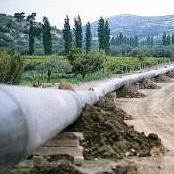