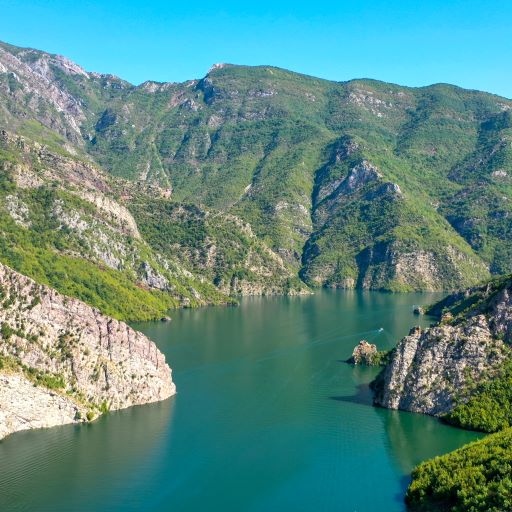 Montenegrin environmental activists have submitted a complaint to the Bern Convention secretariat against the government for permitting the construction of a 155 MW hydropower plant on the Komarnica river in the north of the country.

On 10 March, the Montenegrin government awarded a 30-year concession right to the state-run power utility EPCG to build the plant at an estimated cost of EUR 260-290m.

"By awarding the concession to use the Komarnica area for the construction of a hydropower plant, Montenegro violated Articles 3 and 4 of the Bern Convention, which obliges signatories to improve national policy in conserving wild flora and fauna, with special attention to endangered species, as well as the Recommendation 157 (2011) of the Standing Committee, relating to the conservation of wild animals and natural habitats," the NGOs said in a statement.

Adrijana Micanovic of the Montenegrin Society of Ecologists is cited as saying in the statement that the Bern Convention secretariat has accepted the NGO complaint as valid. They also point out that this pristine river has been nominated as a candidate for the Emerald Network, an ecological network made up of areas of special conservation interest.

Their statement will now be forwarded to the Montenegrin authorities, "which have until September 15 to respond to our claims that the construction of HPP Komarnica would completely destroy local flora and fauna and their habitats.”

The Komarnica hydropower project is a joint venture that is being implemented by EPCG and the Serbian power utility EPS. The two utilities hold respective 51% and 49% stakes in the new hydro facility, which will be located along the middle course of the Komarnica river and will entail the construction of a 171-metre-high concrete dam.

Construction work is expected to start very soon.
The environmental NGOs are calling for a protest rally to be held in the Komarnica area from 30 April to 3 May. 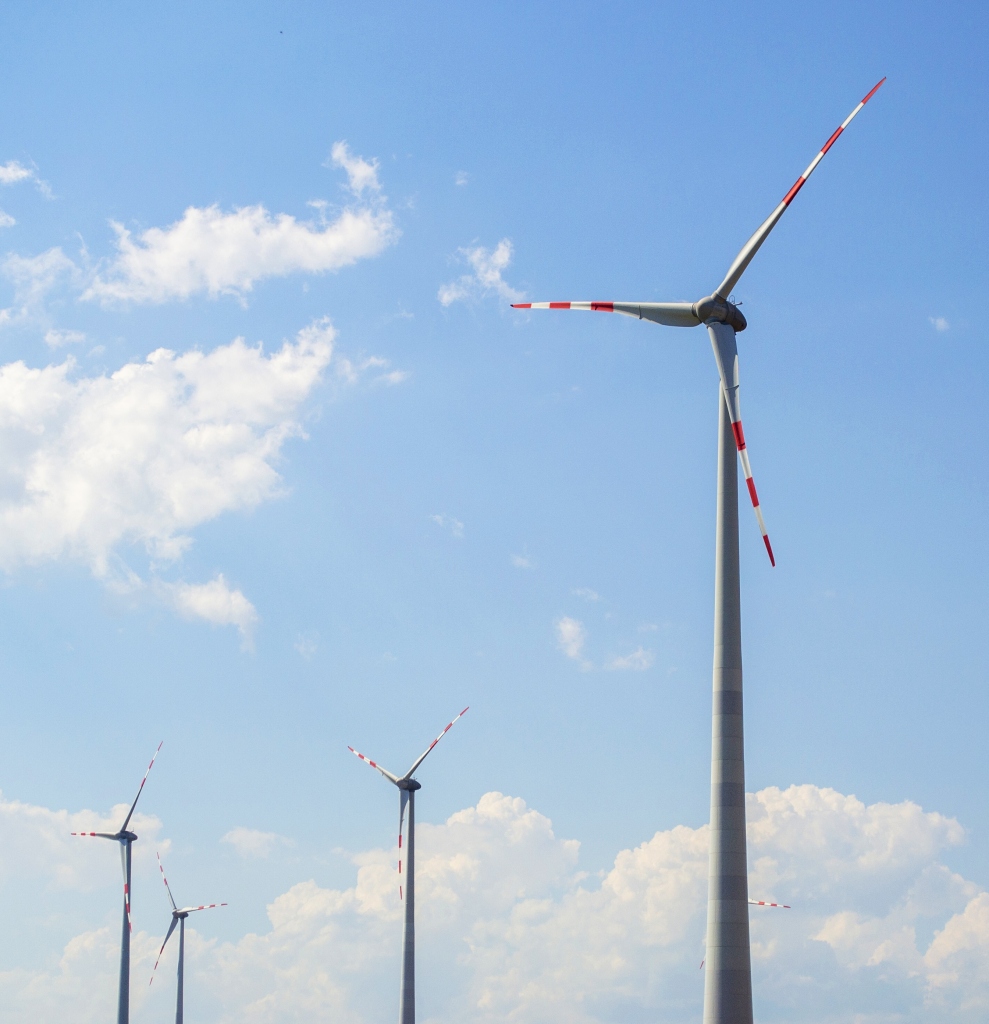 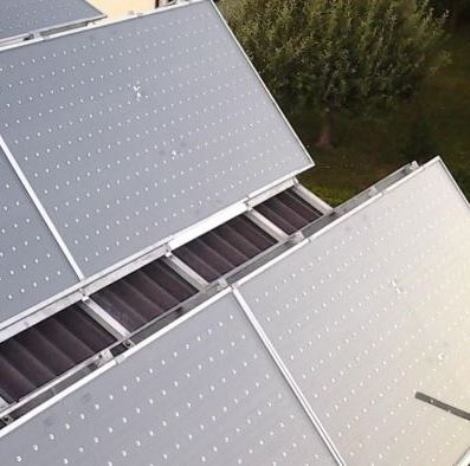 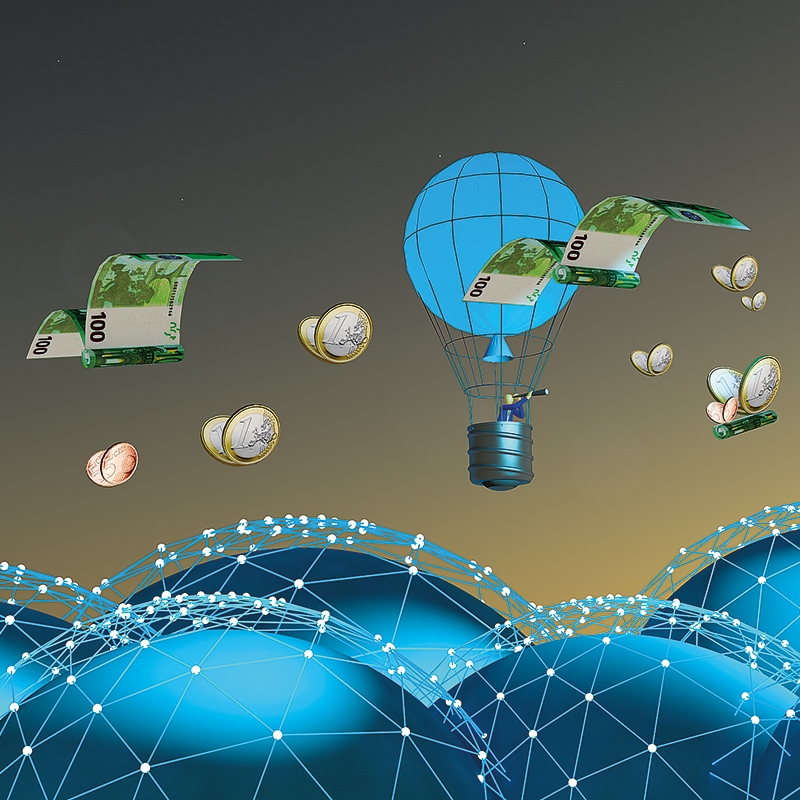 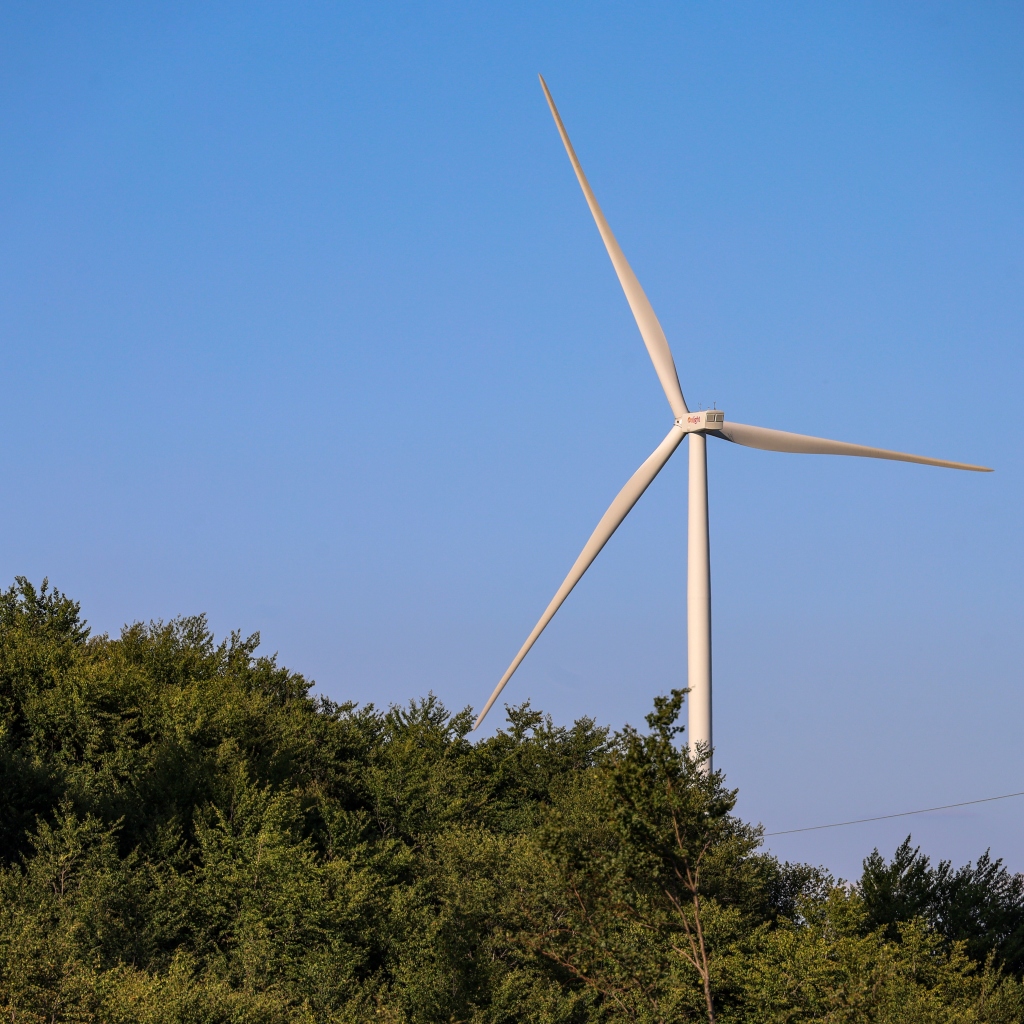 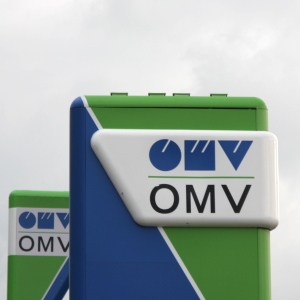