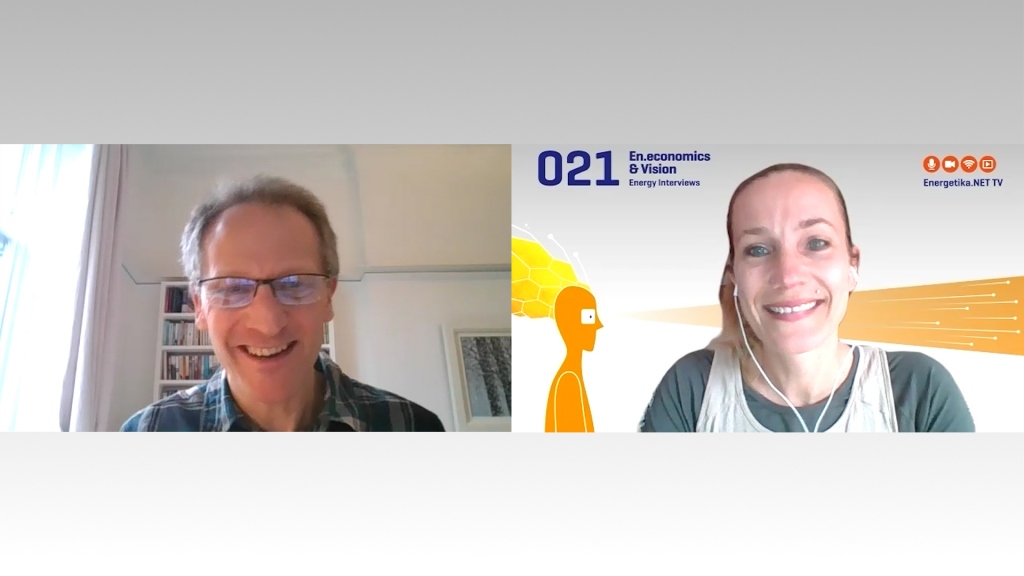 Jon Slowe, Delta-EE: These Are Exciting Times For the Electricity Industry

“A lot more investments will be required in the distribution networks, however, regulators want to make sure that there are not too many investments beyond what the needs are, while at the same time, there is a risk of underinvesting,” said the director of Delta-EE, Jon Slowe, among others, in a recent video interview for Energetika.NET. We also posed the question of how ready the European energy system is for the systemic transformation, especially due to the recent events in the European electricity system that destabilised the entire network. We also tackled the subject of the key challenges for the regulators and the network companies.

About under-and over-investing in the networks…

Between EUR 375-425 billion will need to be invested in the European power distribution grids by 2030 to ensure they are fit-for-purpose in an increasingly decarbonised, decentralised and digitalised power system. This is a ramp up in investments of 50-70% compared to the previous decade, said Kristian Ruby, the Secretary General of Eurelectric, recently. However, Annegret Groebel, the President of the Council of European Energy Regulators (CEER), warned that the numbers seem to be a bit high, and that alternatives to grid investments, such as flexibility procurement via the market, should be looked at. “Underinvesting is more expensive than over-investing,” warned Leonhard Birnbaum, the Vice President of Eurelectric (MORE).

“A lot more investments will be required in the distribution networks, however, regulators want to make sure that there are not too many investments beyond what the needs are, while at the same time, there is a risk of underinvesting,” agreed the director of Delta-EE, Jon Slowe, adding that the old paradigm of investing in networks is to build more assets, whereas now there is a transition to the new paradigm where traditional investment will co-exist alongside smart solutions that, in some cases, are cheaper than the investments in the aforementioned first paradigm.

One such example is flexibility procurement and the use of demand-side flexibility instead of building new networks. “We are in the early stages of this, but undoubtedly it is technically and commercially possible,” explained Slowe.

How ready is the European energy system for the systemic transformation?

Eurelectric expects that the demand for electricity will increase over the next decade by an average of 1.8% per year, and it is not only about increasing power demand. “It is really about a fundamental systemic transformation. Over the next decade we are looking at adding some 40-50 million heat pumps and 50-70 million electric vehicles (EVs) to the grid in Europe, and a lot of load will also be added as a consequence of the so-called power-to-X processes, whether it is the production of hydrogen, ammonia or linking electricity with heat systems,” explained the Secretary General of Eurelectric (MORE).

According to Slowe, the players are getting ready but are still not there. Intensive learning and innovation will continue, he said, adding that the network companies are heavily regulated and letting network companies innovate is a critical part of the equation, which also brings a change of culture for these – currently still quite conservative – companies. Culturally and organisationally, network companies have to be encouraged and need to embrace the possibilities of doing things differently, he stressed, among others.

Slowe’s second point relates to the whole power system, including transmission, distribution and retail, where the silos companies are “very much silos” and a “whole-system-approach” would be a big challenge, meaning that smart solutions work for the transmission, distribution and retail segment. The third point Slowe emphasised refers to the end-consumers, meaning that those in the electricity industry should talk about customers instead of meter points, and a lot of Delta-EE’s work is actually focused on this part of the energy business.

The key challenge for regulators and network companies is…

Since Delta-EE's Distribution Network Service looks across Europe and beyond, identifying and investigating key issues, and synthesising best practice for the role that network companies can and need to play in the energy transition, Energetika.NET asked Slowe about the most promising innovations for networks in terms of hardware, software, platforms and data analytics, and which innovation(s) or solution(s) will greatly shape our energy future?

“I think we will increasingly see solutions that bring together a combination of hardware and software,” he replied, adding that this will be only one of many changes that lie ahead. Many of these changes are connected to the higher penetration of renewable energy sources in the networks. Furthermore, Slowe mentioned charging stations for electric buses, which could also present quite a challenge for the distribution network. Platforms and flexibility procurement are another example, he added. 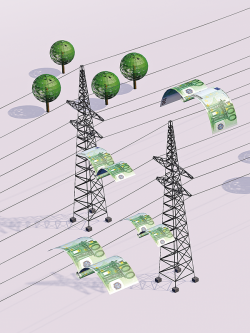 Therefore, the role of electricity and gas distribution networks is evolving rapidly as the energy transition gathers pace. As we move to a more distributed and electrified energy system, distribution networks are increasingly moving into the spotlight, notes Delta-EE’s webpage. However, are the DSOs also getting the required regulatory and market recognition in order to take over their ‘new roles’ in the ‘new energy future’ with smart grids and all that this brings?

Slowe related here to the risks of under- and overinvesting. Regulators, of course, want to make sure that there are not too many investments in the network, but at the same time they are also aware of the risk of underinvesting, hence it is crucial to understand the level of take-up, the impact on networks, and the solutions that network companies can deploy quickly. So, the key challenge is that in order for the regulators and network companies to get to that level of investments, the pace of investments and the mix of solutions needs to be right.

The third point is regulation as we know it. Traditional regulation regulates companies based on their asset base. Now, however, we are coming to a point whereby companies will start paying their customers to stop using energy at, for example, peak times, illustrated Slowe, among others, when talking about today’s challenges for the network companies. Again, this all points to a change in the entire mind-set of the whole sector. According to Eurelectric,30% of the grids today are already over 40 years old.

“It will be harder to keep the system stable” 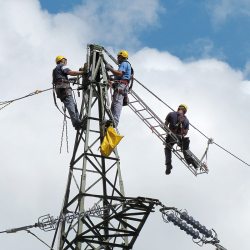 Finally, Energetika.NET asked Delta-EE’s director for his opinion on the recent events in the European electricity system that destabilised the entire network (the first such event occurred in mid-September last year, while the latest happened on 8 January this year, when the synchronous area of Continental Europe (CE) was split into two separated grid regions (MORE); author’s note) and whether he expects that such events will become more frequent in the near future – partly also due to more renewables in the system combined with less conventional energy sources, such as nuclear and coal power plants, especially in Germany.

“I think that the challenges in operating the electricity systems are certainly becoming bigger. For example, system operators have often relied on the inertia of big spinning masses of metal at thermal power plants to keep the system stable, however, we can now see that the systems have a lot less of this inertia in them, therefore we will need new ways to keep systems stable, and even recovering from outages,” replied Slowe, among others, adding that we are actually moving towards – albeit maybe over the somewhat longer term – a ‘system of systems’ trend. 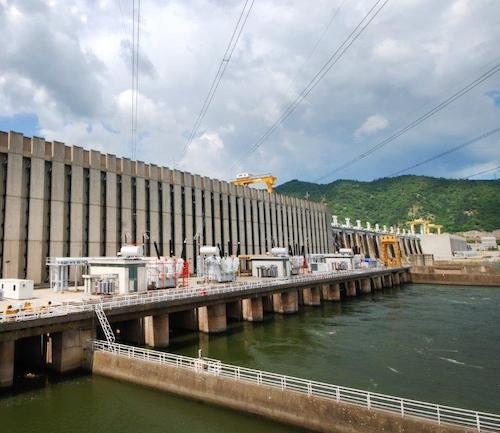