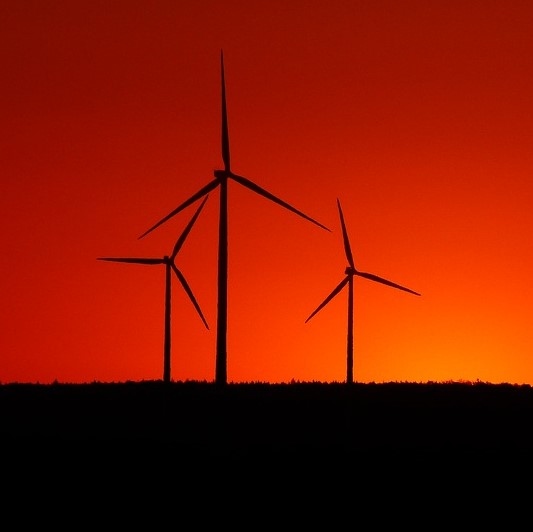 InnoEnergy startups have reduced 5.5 million tonnes of CO2 emissions - equivalent to removing 47,000 cars from the roads. In addition, they have saved EUR 809.5 million in energy costs and created 1,741 direct jobs across Europe. These are just some of the key findings of InnoEnergy´s Impact Report, that will be launched during the world´s leading event for sustainable energy innovations, The Business Booster, on 17 October, stated InnoEnergy in a press release.

Among the 200 supported startups are the Swedish outrider in wave power CorPower, which has developed and tested a technology to turn waves into electricity with the aid of buoys and which just this summer raised EUR 8.2 million in investment from the Swedish Energy Agency to commercialise the technology at full scale. The leading developer of automated drones for wind turbine blade surveys, Pro-Drone from Portugal, meanwhile, is reducing the costs of on- and off-shore wind turbine services by EUR 1,000 per inspection and will present its new tool for automatic damage detection at The Business Booster conference, states the press release.
At a press conference to launch the Impact Report, InnoEnergy’s CEO, Diego Pavia, and Innovation Director, Elena Bou, will explain how InnoEnergy has supported early-stage start-ups in creating such impact in as little as seven years. CorPower and Pro-Drone will explain their technologies and provide insight into further plans and market strategies. In addition, Lars Aagard, CEO of the Danish Energy Association, will give a Danish perspective on the impact of start-ups in the region. This will be followed by a tour to selected startups in the demonstration area, concluded the press release.
More information about the ‘The Business Booster’ conference can be found HERE.