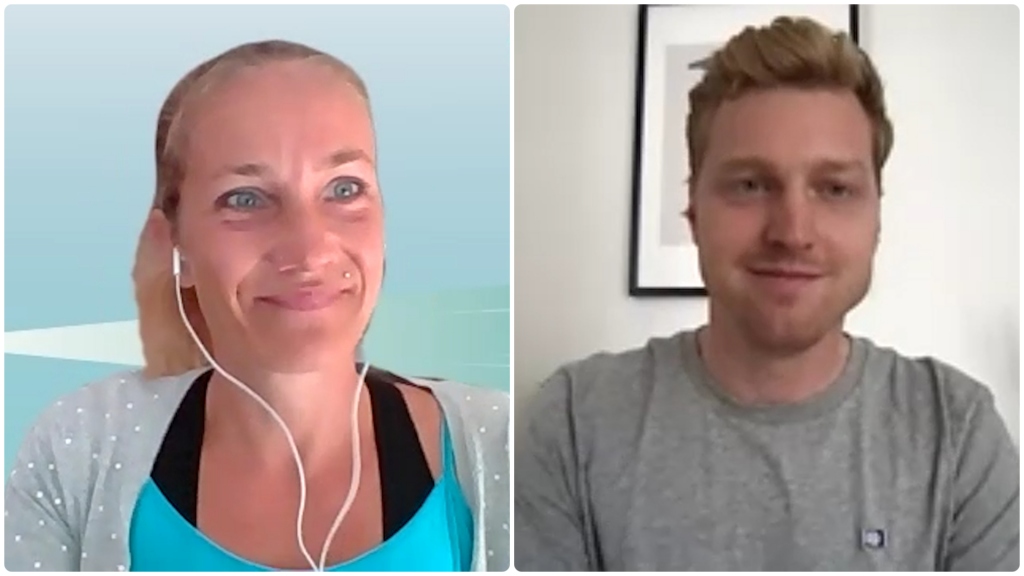 “Inaccurate forecasts can even be dangerous!”

In its second video interview of the ‘Cleantech entrepreneurs for a sustainable future’ series supported by WorldChicago, Energetika.NET spoke to Lucas Spreiter of Unetiq, a startup that has dived into climate change challenges and the human striving for a sustainable future – which the company also stressed on pitch day at the Techhouse Accelerator in Graz, Austria, where the main focus was exactly that.

Their goal is to help companies become more sustainable

“We really believe that technology can have a positive impact and can be part of the solution to the biggest problems confronted by the world right now, like climate change or epidemics. So we made it our goal to help other companies and organizations become more sustainable. And we do that by developing artificial intelligence (AI) software and performing data analytics that help people on their way to greater sustainability,” explains Lucas in the video interview.

He furthermore hints that the rise of artificial intelligence has similarities with other industrial revolutions. “It's about making things more efficient. And especially now, with the focus on reducing carbon emissions, artificial intelligence really unleashes a new potential through its capabilities in forecasting on the one hand and then in optimizing things on the other. So, this is what we do at Unetiq: we combine these two things into what I call the forecast optimization loop. Especially in energy systems, we can use this in different scenarios. One example is energy usage within a city. With machine learning we can derive more accurate forecasts on energy production as well as energy consumption. Combining these, it is possible to synchronize production and demand. This way we can maximize renewable energy use and optimize our entire energy grids.”

When inaccurate forecasts can even become dangerous…

“Predicting is not everything. Predicting accurately is everything,” said one of the startups at the pitch day of the Techhouse Accelerator in Graz, where Lucas Spreiter also presented Unetiq, which has already existed for three years. In this regard Energetika.NET asked him for his opinion on predictions in general: are they little more than wishes and indications of the directions we want to take or can they somehow also be realistic? In the international bestseller The Black Swan by Nassim Nicholas Taleb, the author illustrates, for example, that not many forecasts and prognoses were really accurate. Something similar was shown by Ernst F. Schumacher in his book Small Is Beautiful: Economics as if People Mattered, also pointing out that nobody is then held accountable for inaccurate forecasts.

When commenting this, he goes a bit off topic to show the dramatic impact of inaccurate forecasts – into geopolitics, where he talks about the situation in Afghanistan, where national intelligence services lacked accurate information and were therefore unable to facilitate appropriate decision-making. The wrong data led to the wrong decisions, he points out. “Forecasts are only as good as the amount and quality of information and data that they are based on and that are available.”

When turning to the example of energy usage, he says that here data are available from several years and in the case of buildings and their energy usage prediction for the next day, that can be quite easy. Also, he adds, it is harder to predict the long-term future than the short-term one, mentioning the case of flying cars that people were talking about many decades ago.

Why it is urgent to become more sustainable – especially in the energy sector!

In fact, they already have a tool to help in renewable energy expansion, to plan it better and to bring down the costs of renewables. “Another thing that we really want to expand is energy usage within cities, where we already launched the first projects to optimize energy usage in buildings and try to better synchronize the energy supply with actual demand”.

So they found a way to make real changes that have a measurable impact on the environment. This year the start-up joined AI4Cities – a competition from six European cities looking for artificial intelligence solutions to accelerate carbon neutrality. By competing in the energy track, Unetiq wants to optimize the energy usage of buildings and shift it to renewables.

When talking about this specific project and the partners involved, Lucas says that they have now finished the first phase of the competition, where they came up with a detailed concept, which focuses on carbon emissions and renewables in buildings. Based on that they will continue working on first pilot buildings and expect some measurable results within a year.

Moreover, Unetiq also has its own product, called FOREST, which is a flexible tool to help minimize the costs and emissions of construction projects, like the one with Christof Industries. This tool is more focused on cost estimation and the planning of construction projects, explains Spreiter. In this specific case, their client wanted to determine and maximize the carbon emission saving potential of their waste management facilities. This included analysing which combination of waste recycling technologies offers the most carbon reduction for a given waste situation, how to direct waste streams, and whether it is better to recycle or incinerate waste.

“Waste recycling facilities offer a huge potential in saving carbon emissions. For example, putting metals back into recycling avoids the energy intensive production of new metal. Avoiding disposal of organic waste into landfills with new technologies prevents the release of methane, which is 28 times worse for the climate than CO2. We are trying to forecast the waste composition of a city and find an optimal set of technologies to treat the waste and therefore maximize the carbon saving potential”, Spreiter explains.

The fact is that climate change is real; it’s undeniable and we have to do something about it, even if we start with a small step, concludes Unetiq’s CEO and founder.

If you want to learn more about Unetiq, visit their webpage: www.unetiq.com.