Energy is one of the pillars of the economy, therefore we need to look for new systems, including the possibilities of recycling, said Salvatore Pinto, the chairman and founder of Green Energy Storage, in the opening of the latest webinar organised by the International Association for Energy Economics (IAEE) devoted to energy security. Pinto said that he expects significant innovations in this area in the future. In this regard he mentioned lithium, where – as is the case for other sources – it is necessary to strive for innovations in recycling and, as a result, for the circular economy. The speakers highlighted the importance of the system flexibility required by renewable energy sources, highlighting energy efficiency as the ‘first fuel’. 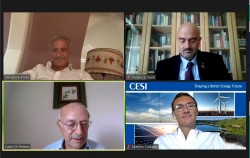 “According to the International Energy Agency’s (IAE) report, the overall share of global energy spending that is allocated for clean energy technologies - including renewables, energy efficiency, and carbon capture and storage (CCS) - has undergone a slowdown, which risks undermining the much-needed transition to a more sustainable energy system. Power sector spending is on course to decrease in 2020, with worrying signals for the development of more secure and sustainable power systems. It is estimated that investments in efficiency and end-use applications are also set to fall, while energy efficiency - a central pillar of clean energy transitions - is also suffering.” This was the message highlighted in the IAEE’s webinar on energy security, which covered the findings of a short survey of the main energy security problems in every major sector, with a particular stress on the importance of energy storage, digitisation and new technologies, as well as energy efficiency as a cost-effective way to sustain regional or national, long-term and short-term energy security – particularly in light of the COVID-19 crisis.

EU imports energy at a cost of EUR 350 billion 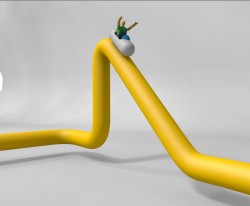 The EU imports 58% of its energy at a cost of around EUR 350 billion, which makes it the largest net energy importer among the G20 members; 95% of all its products are imported and 83% of its natural gas is imported, said Dr. Matteo Codazzi, Chief Executive Officer of the Italian Electrical and Technical Experimental Centre (CESI), adding that 11 member states are dependent on Russia for more than 75% of their gas imports and therefore remain too vulnerable to supply shocks, whilst in 17 member states the dependency on natural gas imports exceeds 90%.

Codazzi continued by stating that, however, the EU set ambitious targets in order to address not only green goals but also to decrease its energy dependency. In Europe the operation of an interconnected power system together with a high share of renewable energy generation has recently shown some first signs of weakness that need to be properly addressed, he noted.

Therefore, the capacity market will play a key role in ensuring power generation adequacy in the coming years, said Codazzi, stressing the importance of cross-border coupling of power markets to optimally exploit interconnections during the real-time operation of power systems with a high share of renewables, as well as higher system flexibility, in terms of adequate market design. Energy storage will play a special role in the latter, stressed Codazzi, referring to the recent case in Italy, whereby the penetration of renewables increased during the lockdown.

Energy efficiency as the ‘first fuel’

Federico Santi, professor of energy system analysis and modelling at the University of Rome Sapienza, concluded that energy efficiency should be the ‘first fuel’, adding that the energy savings due to the increase in energy efficiency accumulated from 1975 to 2016 covered more than half of the total annual primary energy consumption of the USA in 2016.

Santi also stressed that over the period from 1975 to 2016, savings from intensity reductions (2,334 qBTU) had a 30-fold greater impact than the growth in renewables in the same period (78 qBTU). According to Santi, energy efficiency will provide the strongest contribution to limiting climate change as part of a package of measures, including increasing the supply of renewable energy. Additionally, in a ‘2° Celsius scenario’, 40% of the total CO2 emissions savings must come from energy efficiency.

The webinar is available HERE. 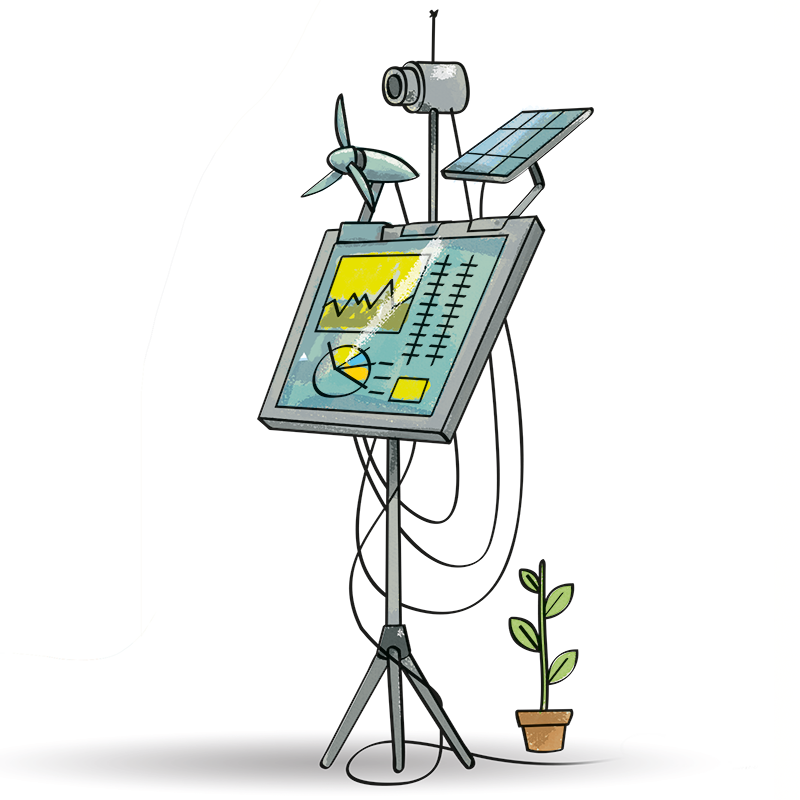 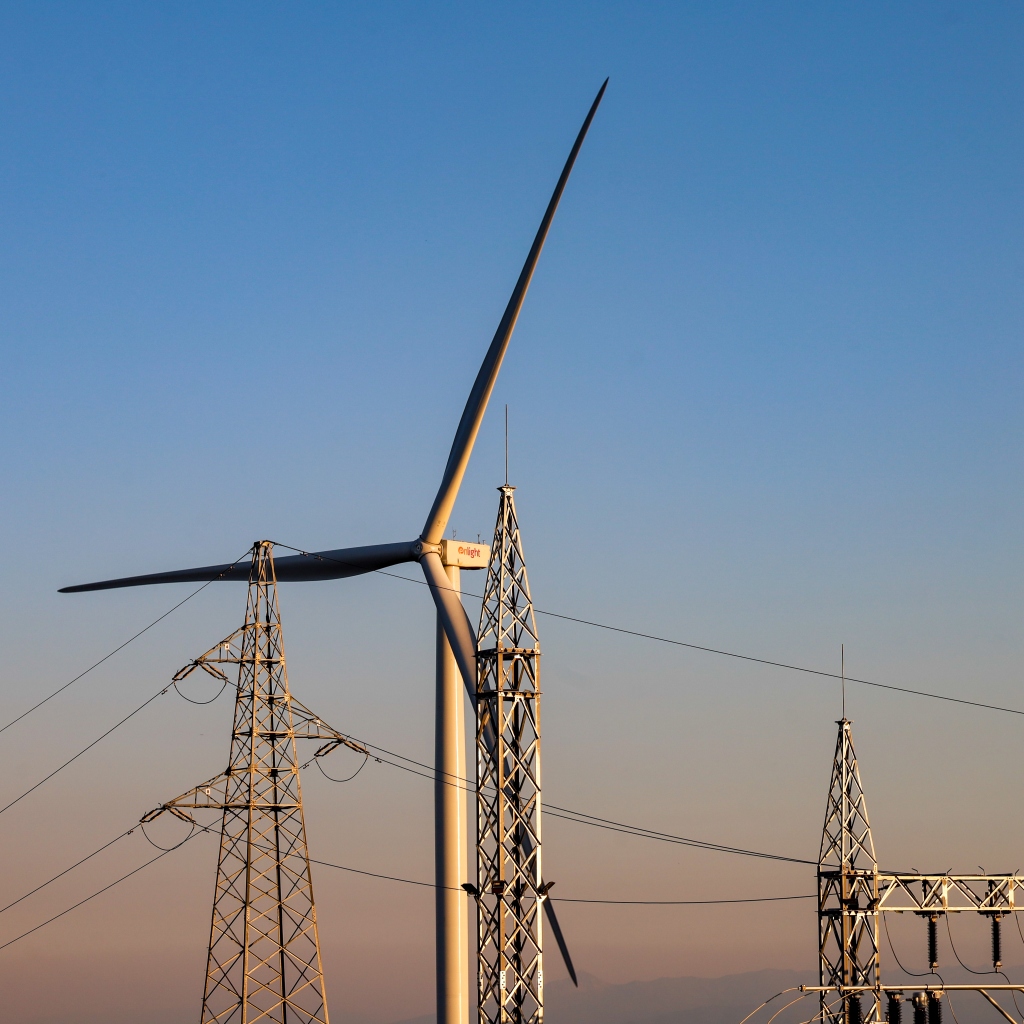