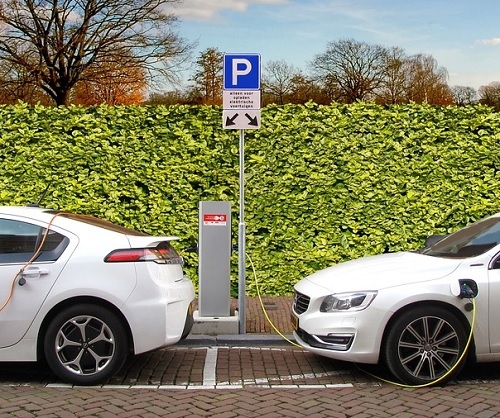 North Macedonia's government said during Thursday’s cabinet session that it will provide the German start-up Next E.Go Mobile with state aid to build a manufacturing plant and produce affordable low-budget electric cars on its territory.

“This is the first time in the history of our automobile industry that a car will be produced in our country and of course this is an electric car,” a statement posted on the government’s website says.

No information is available about how much state aid the German company will get.

The plant will be built in the industrial zone of the town of Tetovo, in the northern part of the country and should employ between 3,000 and 4,000 people.

In July last year, Next E.Go Mobile also announced that it planned to invest EUR 140m in a similar manufacturing plant in Bulgaria for which it would receive EUR 34m of state aid in three tranches. 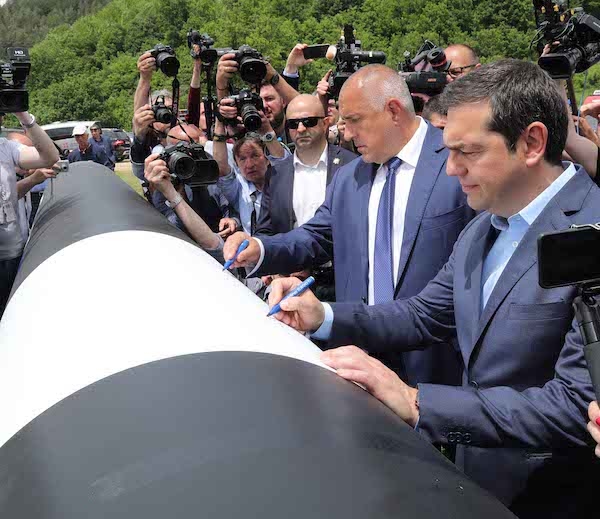 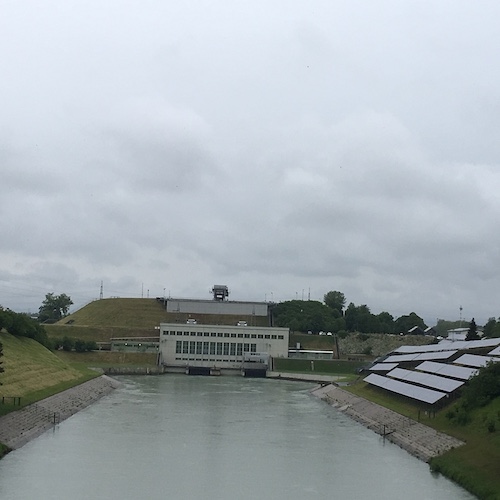 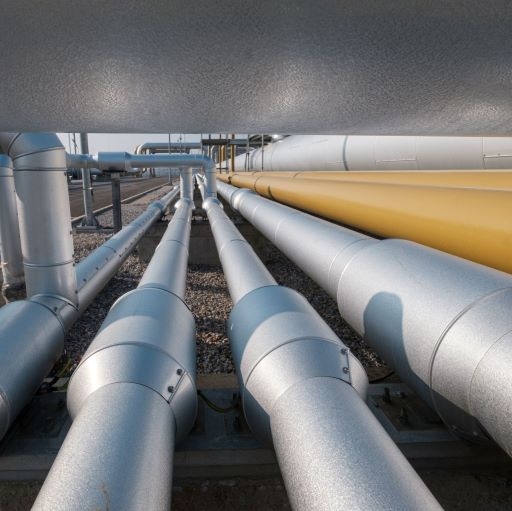 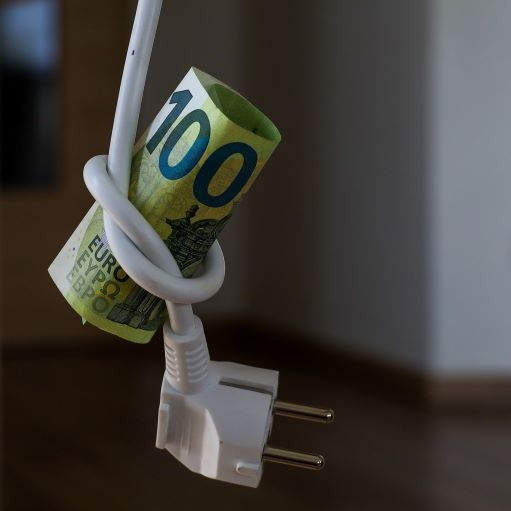 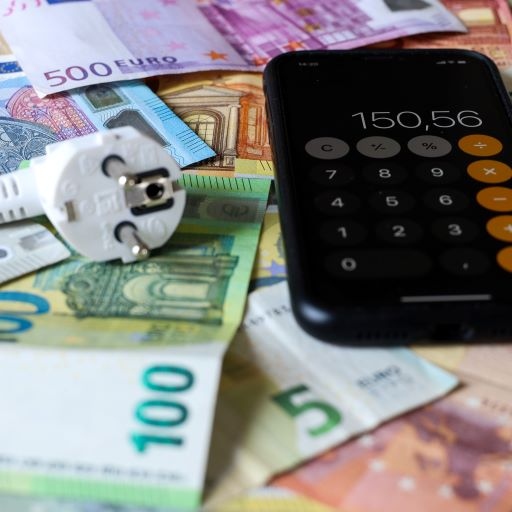