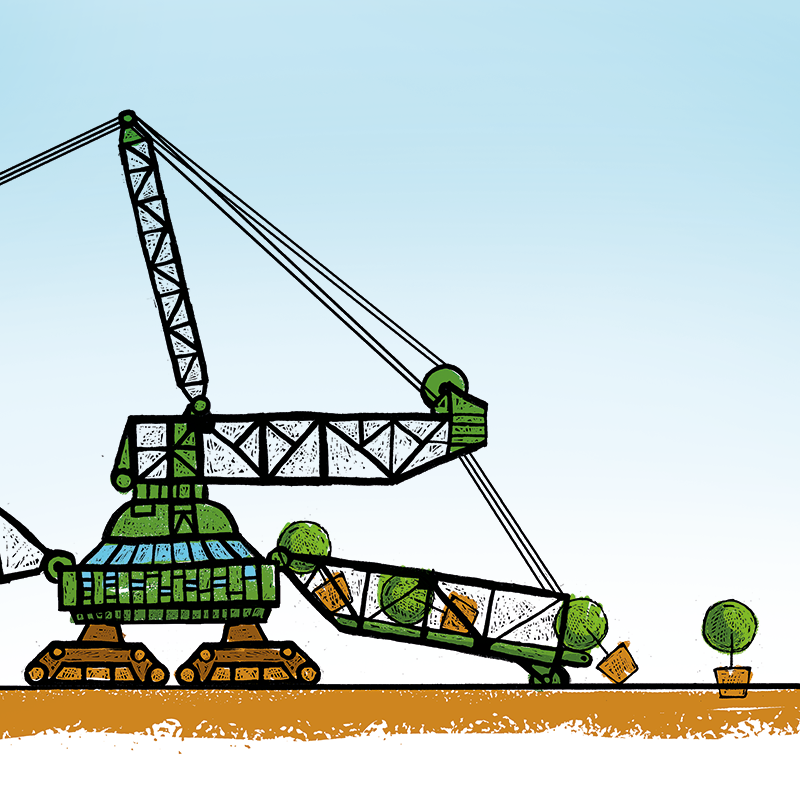 EC Calls for Clear Timeframe for Coal Phase-out in Bulgaria

The Commission adopted the 2020 state of the energy union report on Wednesday, and presented individual assessments of the 27 national energy and climate plans (NECPs), which analyse the pathway and ambition of each member state towards the current 2030 climate and energy targets. While the overall assessment shows that the member states “are capable of meeting these targets and are mostly making good progress towards them,” the Commission still called on Bulgaria, Croatia, Slovenia and Romania to do more in the area of renewables. It also suggested that Bulgaria develops a clear timeframe for a coal phase-out. 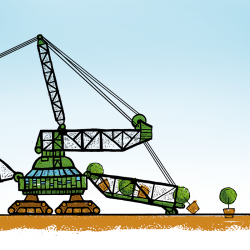 According to the Commission, Bulgaria has not yet planned a coal phase-out. Therefore, the Commission calls on Bulgaria to consider, while developing its national recovery and resilience plan, “the measures supporting a coal phase-out strategy with a clear timeframe commitment and ensuring a just transition of coal and lignite-reliant areas, accompanied by a clear strategy for promoting renewable energy.”

The Commission stressed that “the use of coal is projected to decrease by 70% by 2030 compared to 2015, and renewable electricity will represent 60% of the electricity produced in the EU.”

However, Bulgaria’s Energy Minister, Temenuzhka Petkova, noted earlier this year that Bulgaria plans to continue to use coal for the generation of electricity until 2050 due to the strategic value of coal-fired power plants for both energy and national security (MORE).

Bulgaria’s national target for renewable energy by 2030 (27.09%) is adequate, according to the Commission, which also called on Bulgaria to consider measures to reform the energy market and to promote investments in buildings renovation, focusing as a matter of priority on the worst-performing residential buildings, and measures to improve sustainable transport infrastructure and boost sustainable mobility.

The Commission considers that Croatia’s national target for renewable energy by 2030 of 36.4% is “sufficiently ambitious”. Despite this, it calls on Croatia to consider, while developing its national recovery and resilience plan, measures supporting investments in renewables, “in particular through a stable legislative framework including a functioning and competitive electricity market.”

The Commission also recommends that Croatia considers measures to support sustainable transport, including through reforms to develop sustainable urban and inter-urban mobility and investments to promote a modal shift from road to rail, and measures to support investments in energy efficiency, in particular building renovation with a focus on schools, hospitals and social housing, targeting households at risk of energy poverty.

With regards to Romania, the Commission assessed that its renewable target of 30.7% by 2030 is “unambitious”, given that Romania's potential is 34%.

The Commission calls on Romania to consider, while developing its national recovery and resilience plan, the measures to boost renewable energy generation and those aimed at fostering the renovation of buildings and the energy efficiency of district heating networks, measures to improve transport infrastructure and sustainable mobility, including reforming the transport agencies and supporting the deployment of recharging and refuelling infrastructure, and measures to support the phase-in of green taxation and green budgeting.

The Commission also assessed Slovenia’s renewable energy target of 27% by 2030 as “unambitious”, given that the Commission’s calculations show that Slovenia's potential is 37%.

The Commission recommends that Slovenia considers, while developing its national recovery and resilience plan, measures to promote renewable energy, including by removing administrative barriers and improving the regulatory framework and those to support energy efficiency, especially through building renovation and in industrial processes, as well as measures to support sustainable transport, including urban and inter-urban mobility, transfers from road to rail and railway infrastructure.

“The national energy and climate plans are an essential tool for our work with member states to plan the policies and investments for a green and just transition. Now is the time to turn these plans into reality and use them to lead us out of the Covid-19 crisis with new jobs and a more competitive energy union,” said the Commissioner for Energy, Kadri Simson.

For the first time, this year's state of the energy union report is accompanied by an analysis of energy subsidies, which identifies a clear need for better data on energy subsidies and greater efforts to reduce those which support fossil fuel production and consumption.

In this first overview of member states' energy subsidies, the Commission notes many NECPs “fail to provide a full picture or a concrete timeline and steps to phasing out fossil fuel subsidies, which amount to EUR 50 billion annually.” 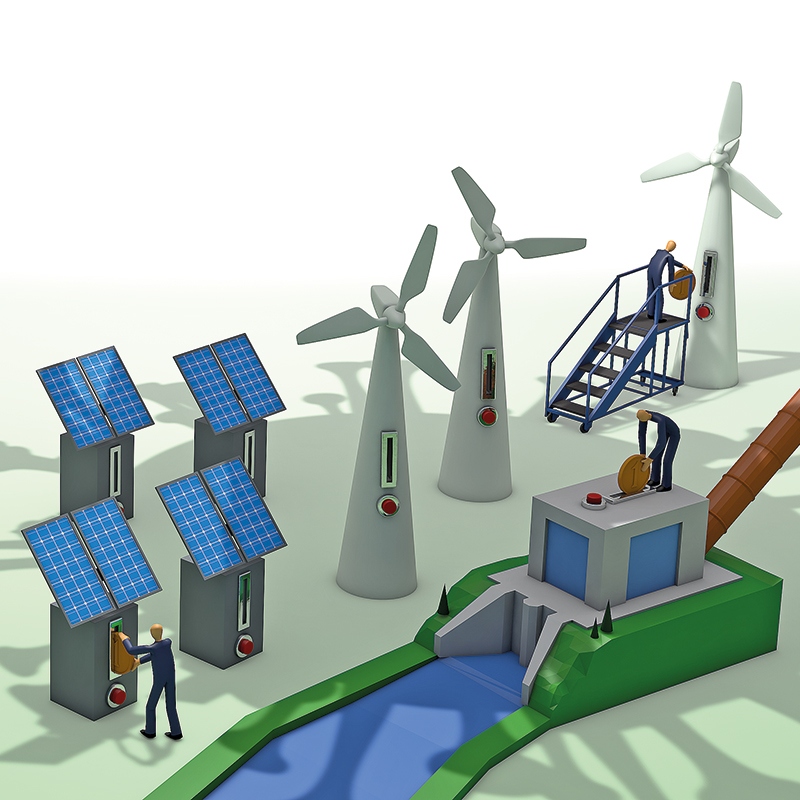 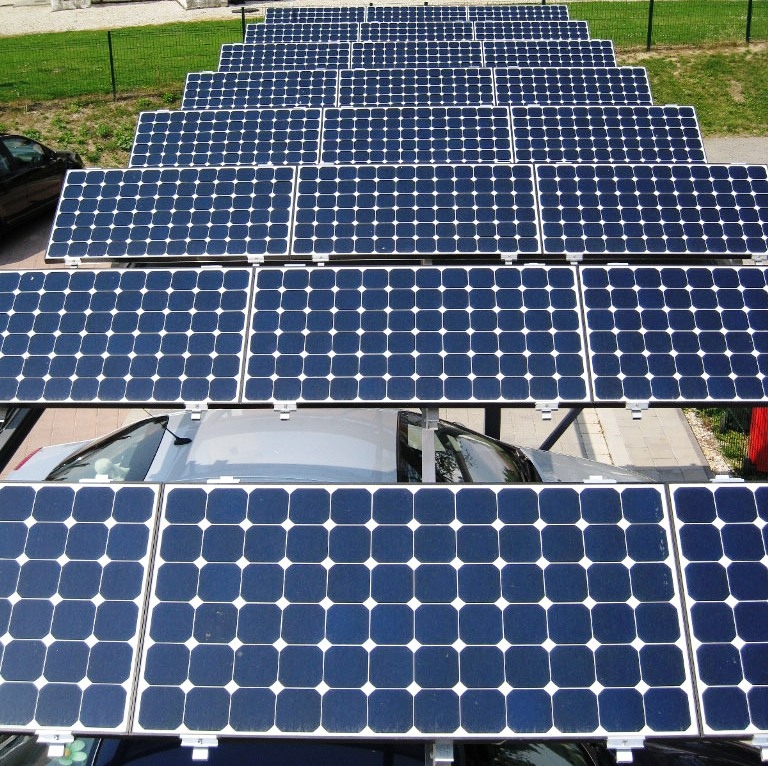 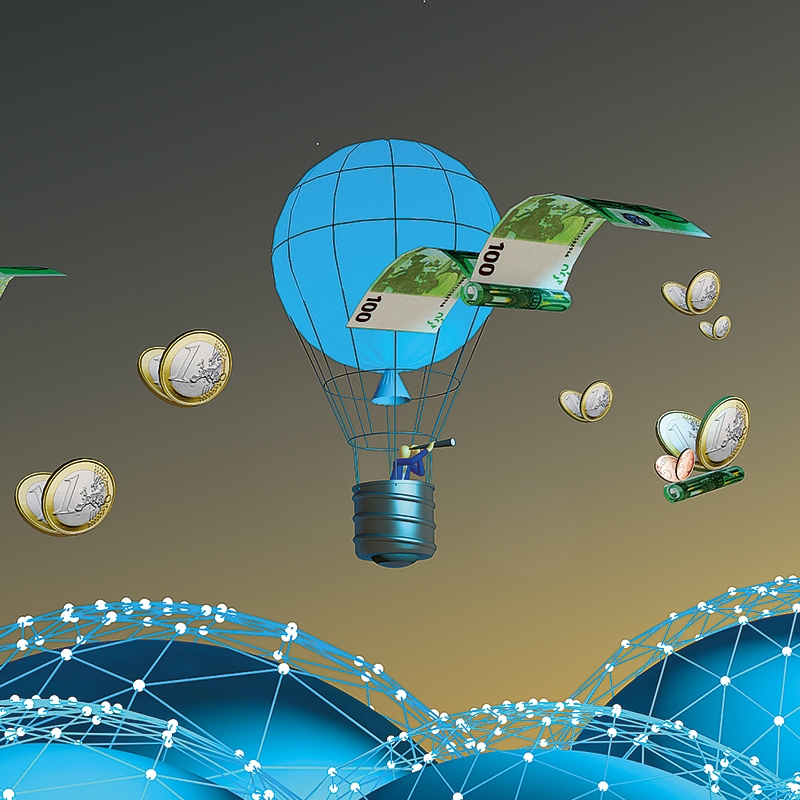 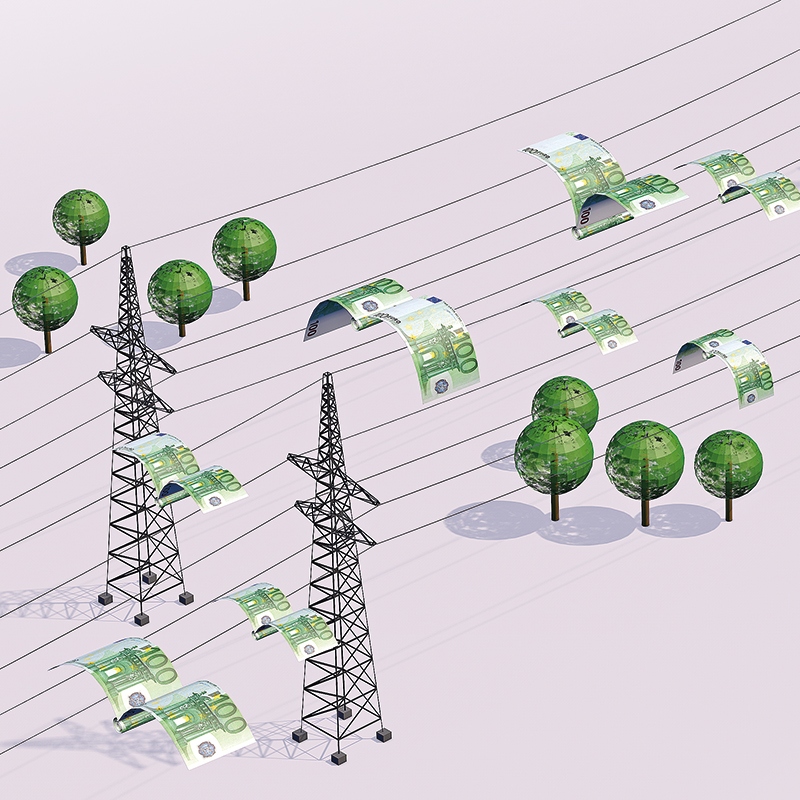