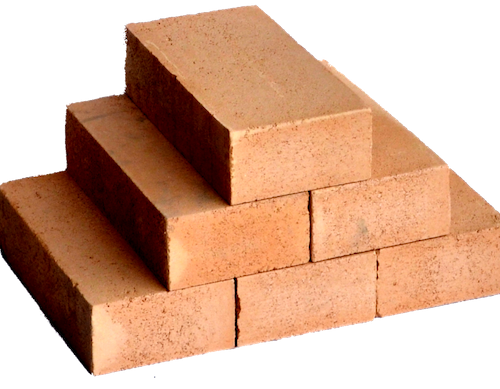 Bricks That Store Electricity May One Day Compete With Batteries

Bricks used in the construction of houses have been turned into a battery that can store electricity. If their capacity can be increased, they may become a low-cost alternative to the lithium-ion batteries currently used for storage, reported The Guardian last week. 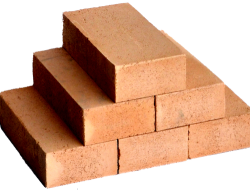 According to The Guardian, the new technology exploits the porous nature of fired red bricks by filling the pores with tiny nanofibres of a conducting plastic that can store charge.

Therefore, researchers around the world are working to increase the energy density of supercapacitors, as well as the charging speed of batteries.

“Finding better ways to store electricity is a crucial part of fighting the climate crisis, as it would allow abundant but intermittent renewable energy to be stored until it is needed,” noted The Guardian.

The energy density of the first power bricks, reported in the journal Nature Communications, is just 1% of that of lithium ion batteries.

However, Julio D’Arcy from Washington University in St Louis, the U.S., who was part of the research team, believes this can be increased tenfold by adding materials such as metal oxides to store more charge in the bricks, which would also make the power bricks a commercial proposition.

The hope is that eventually the energy density of lithium ion batteries would be matched.

Another advantage of supercapacitors is that they can be charged and recharged many more times than batteries before losing their ability to store electricity, noted The Guardian, adding that the power bricks can be cycled 10,000 times before their capacity falls significantly. 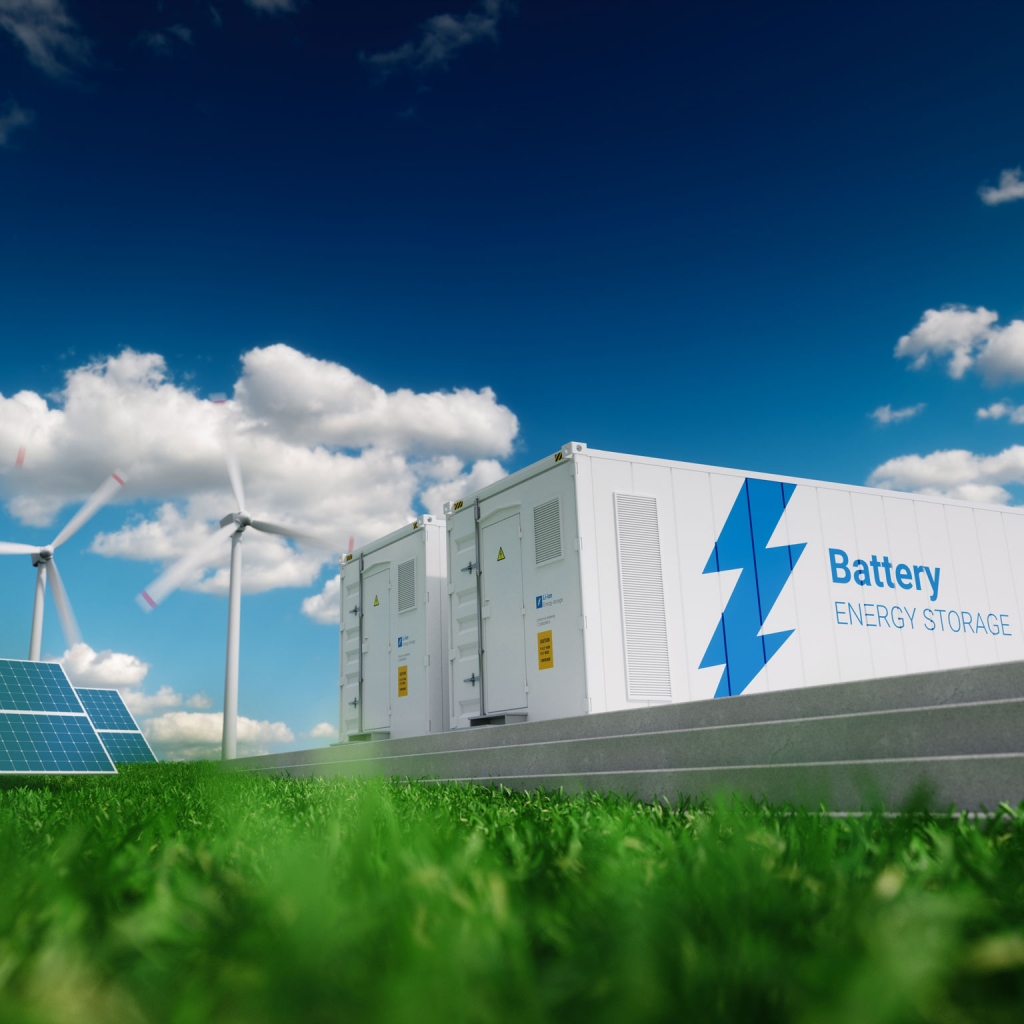 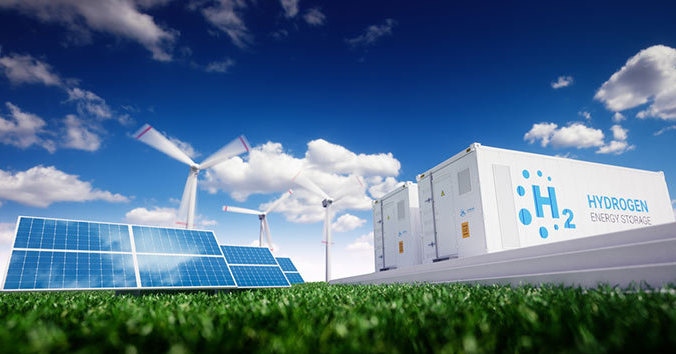