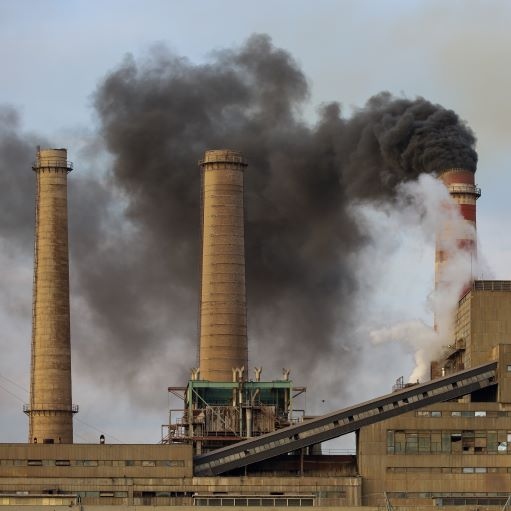 Bosnia and Herzegovina (BiH) will be given the Energy Community and World Bank’s technical assistance in developing an emissions trading system (ETS) until 2026, an economy ministry official said on Thursday.

Branka Knezevic, the head of the ministry’s primary energy and policy department, added that by that date, BiH is planning to have its ETS up and running, allowing it to avoid the negative economic impact of the carbon border adjustment mechanism (CBAM), which will tax EU imports from carbon intensive industries.

“Together with the Energy Community Secretariat we are developing an ETS road map, and we plan to draft detailed information which will be presented to BiH’s Council of Ministers by the end of 2022,” Knezevic said at the SET energy conference in the south-eastern town of Trebinje.

The Vienna-based Energy Community was set up to help countries that aspire to join the EU in meeting the bloc’s energy standards. Knezevic said the road map should define a model of ETS development and set a CO2 price.

In the meantime, EPBiH, the country’s largest power utility, became the second utility in the Western Balkans to commit to internal carbon pricing after North Macedonia made such commitment last year.

Anes Kazagic, the head of EPBiH’s strategic development department, said at the Trebinje energy conference that the model was introduced in the second half of 2021 at the Energy Community’s initiative. He said that the average CO2 price in 2021 was set at around EUR 50/t.

In accordance with this model, EPBiH introduced a 5% tax in 2021, which is to increase by 5% each year until it reaches 25% in 2025. “EPBiH is making a calculation for each unit of its coal power plants in accordance with the internal model, the proceeds of which will go toward the green energy transition process,” said Kazagic.

EPBiH, which operates the Tuzla and Kakanj coal-fired power plants each with 450 MW of capacity, is also committed to developing an ETS scheme to avoid paying the carbon border tax and add new renewables capacity to its energy portfolio.

Earlier this month, it issued a public invitation for the purchase of renewable energy projects. BiH has pledged to be climate neutral by 2050, in accordance with the targets set out in the Sofia Declaration on a Green Agenda for the Western Balkans (GAWB).