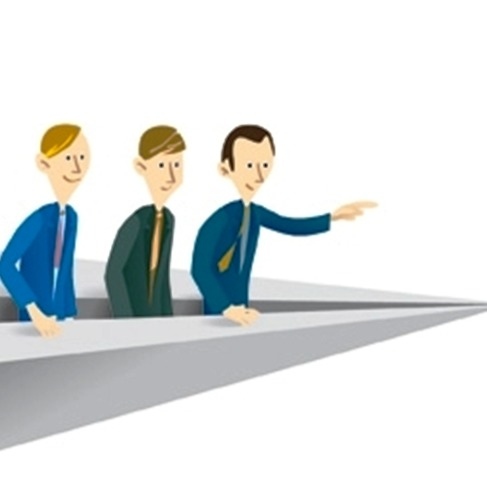 Why GE Celebrated Its LED Lightning Innovation, But Didn’t Put It on the Market

Leadership mindset, mission, values (behaviours), evaluation (feedback), candour (trust and honesty), hiring (building a great team), engagement, learning organisation, reward risks (innovation) and, finally, celebration. These are the top ten things listed by (recently deceased) Jack Welch, who Fortune magazine named the ‘Manager of the Century’ for the 20th century, when describing how to be(come) a successful leader, recalled Dr. Danny Szpiro of Cornell University in a recent webinar titled ‘Leadership in Action’ organised by the IEDC Bled School of Management. Read on to find out, among others, why General Electric (GE), where Welch held the position of chairman and CEO between 1981 and 2001, celebrated its LED lightning innovation even though the company decided not to put it on the market at that time.

(Business) education is only a starting point 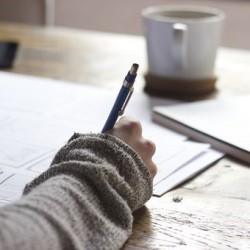 In the early years of our careers, we grow with the help of education and by gaining experience, but further on, those in leadership roles have to focus on the team and people they are leading. The new state is “other people’s success defines leaders’ success”. Therefore, leaders have to create an environment where other people are successful.

Furthermore, leaders have to define an organisation’s mission, since the organisation and its people will then follow this mission. In order to achieve this, the mission should be clear, aspirational and attainable, stressed Szpiro, relating to Welch’s 10-step list for successful leadership based on his experience and 21 years as the CEO and chairman of General Electric.

The third step includes the values and behaviour needed in order to achieve an organisation’s mission. The key characteristics in this regard are: observable, measurable, teachable, rewardable, enumerated Szpiro, adding that, above all, people need to have respect for each other.

Why feedback is crucial in business 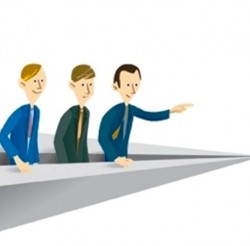 To achieve the above-mentioned, evaluation and feedback are crucial, since they are the basis for improvement, continued Szpiro, adding that “people want to know where they stand, so they deserve to know where they stand,” since this affects their performance and behaviour. With this in mind, every meeting could actually be an opportunity for evaluation and feedback for someone’s performance, he stressed.

This highlights the clear need for communication with candour, since this is the only way to ensure the required trust and honesty. It is clear that the team with the best players usually wins, therefore organisations – and their leaders – should always be looking out for the greatest members of their team. That means, among others, verifying (additional) references and checking internal candidates compared to external ones, said Szpiro, while raising an additional question about potential replacements and how ready for that are those leaders who, according to Welch, also need to have answers to the question of what happens when they make a mistake.

Szprio also stressed that most leaders “don’t listen”. People need to be listened to; they have a need to be listened to, and leaders can really set role model management by doing so. According to Szpiro, while working for GE, Welch also followed the principle ‘find a better way every day’ as well as the mindset that ‘someone else is doing it better’. Welch also tried to create a culture of curiosity, since great ideas can come from everywhere, he believed, whereas Szpiro mentioned the need to create an environment that is open to change. 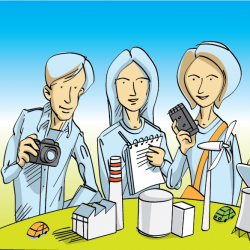 The ninth thing Welch talked about is rewarding – even risk taking. “Innovation involves risks,” said Szpiro, quoting Welch, arguing that at GE, for example, in the early 90s Welch rewarded the company’s first attempt to innovate LED lights, which were initially too expensive so they decided not to put them on the market. Nevertheless, everyone involved in that particular project received rewards (in the form of TVs) and had a party.

Finally, since success is the result of hard work, a celebration is not only a wonderful opportunity for reinforcement, but also – or rather mostly – a critical part of good leadership, said Szpiro, concluding that leadership in action is basically an integrated framework of the ten points listed, which could be segmented to foundation, processes and the overall (business) environment.

John Francis Welch Jr. (19 November 1935 – 1 March 2020) was an American business executive, chemical engineer and writer. He was chairman and CEO of General Electric (GE) between 1981 and 2001. The acclaimed business leader, who Fortune magazine named the ‘Manager of the Century’ for the 20th century, developed a 10-step list for successful leadership based on his experience and 21 years at GE. Dr. Danny Szpiro of the IEDC – Bled School of Management had an opportunity to work closely with Welch during his time working as the dean of the Jack Welch Management Institute. 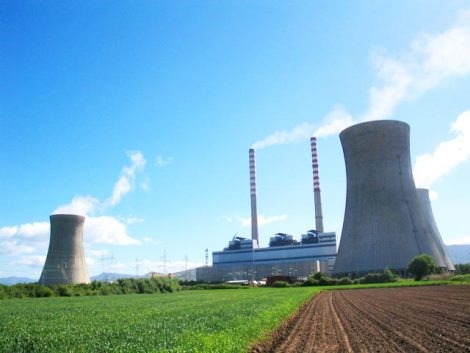 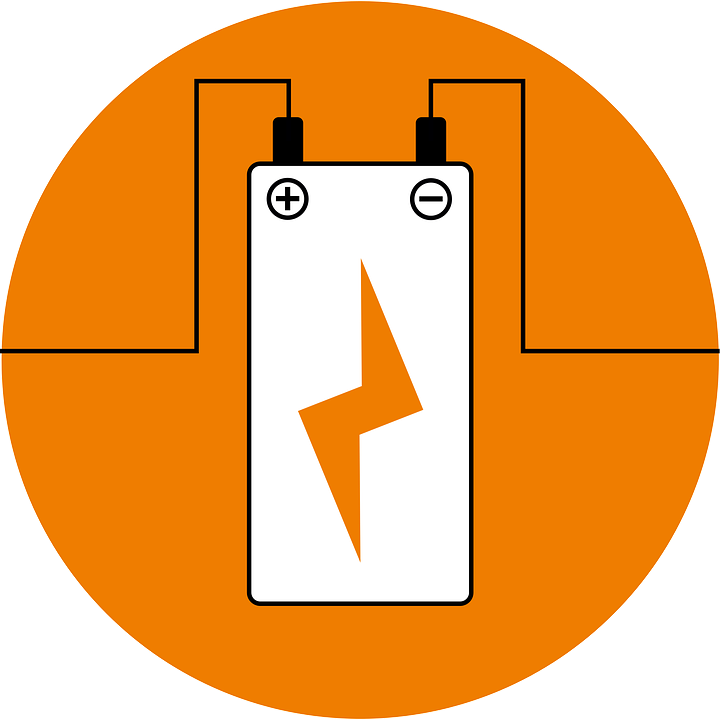 25.11.2020 - Construction of Serbian Bašaid Wind Park to Commence Next Year 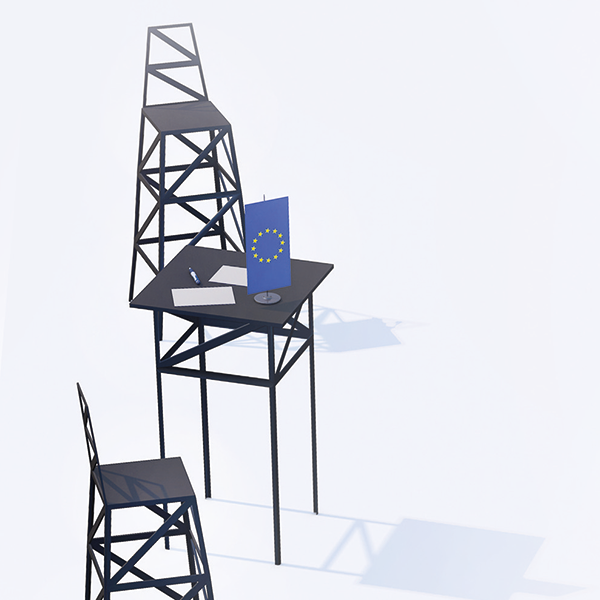 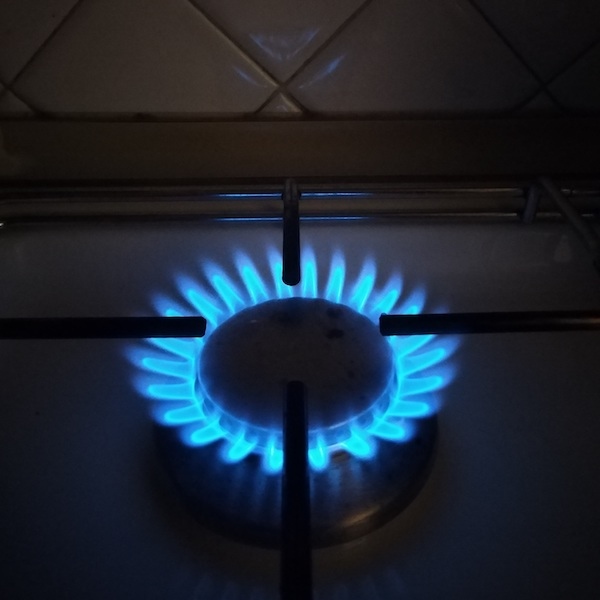