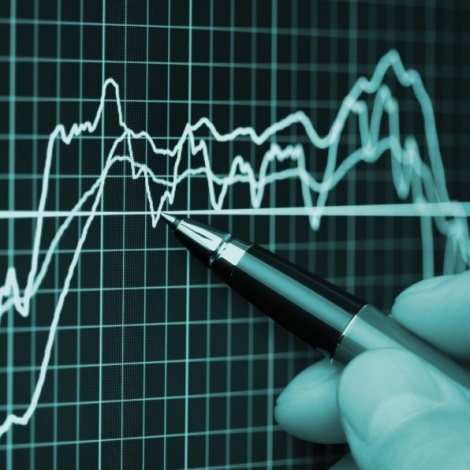 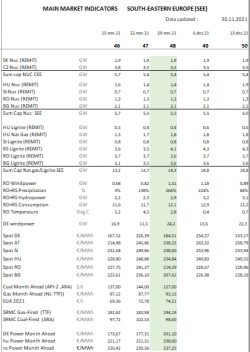 Germany's wind power generation should average 13.6 GW next week, 6.7 GW below normal, while temperatures should drop to -2C, which is 4.5C below the norm, EQ data shows. This is expected to push German spot power prices to an average of EUR 254.57/MWh, up from the EUR 184.51/MWh that was forecast for this week.

Eylert Ellefsen, senior analyst and hydrology expert at EQ, expects this will have a strong influence on SEE spot markets. Slovenia can expect the highest prices, of around EUR 253.96/MWh, followed by Hungary with average prices of EUR 249.83/MWh. Meanwhile, spot prices in Romania and Bulgaria are forecast at below EUR 229/MWh.

Combined hydropower output in Romania and Serbia is expected to reach 3.2 GW next week, which is 0.2 GW above normal. Wind power output should also be slightly higher than normal in SEE next week, reaching 1.18 GW in Romania, said Ellefsen.

The region can expect a slight drop in temperatures, although it will not be as cold as in CWE, added Ellefsen. In Romania, temperatures should fall by 2.4C to an average of 0.4C next week, rising to 0.7C a week after that, EQ data shows. Power consumption in Romania and Serbia is expected to increase by about 0.8 GW next week.

Meanwhile, strong wind power output in both CWE and SEE have contributed to lower spot prices this week than the week before, said Ellefsen.

However, prices are still high due to a 5-10% increase in gas and carbon prices since last week. The January gas contract reached a high of EUR 101/MWh on the Dutch TTF hub on Tuesday, while the Dec 21 EUA rose to a new record of EUR 75.76/t on Monday. Both increases were driven by cooler weather outlooks.

This has resulted in SEE’s power market increasing by about 10% or EUR 20/MWh since last week, added Ellefsen.

The day-ahead baseload prices for delivery on 1 December were the highest in Hungary, where they reached EUR 244.34/MWh, followed by 243.94/MWh in Slovenia and Croatia. Spot prices were EUR 219.06/MWh in Serbia, while they traded at EUR 198.94/MWh on the Romanian and Bulgarian Opcom and Ibex exchanges. 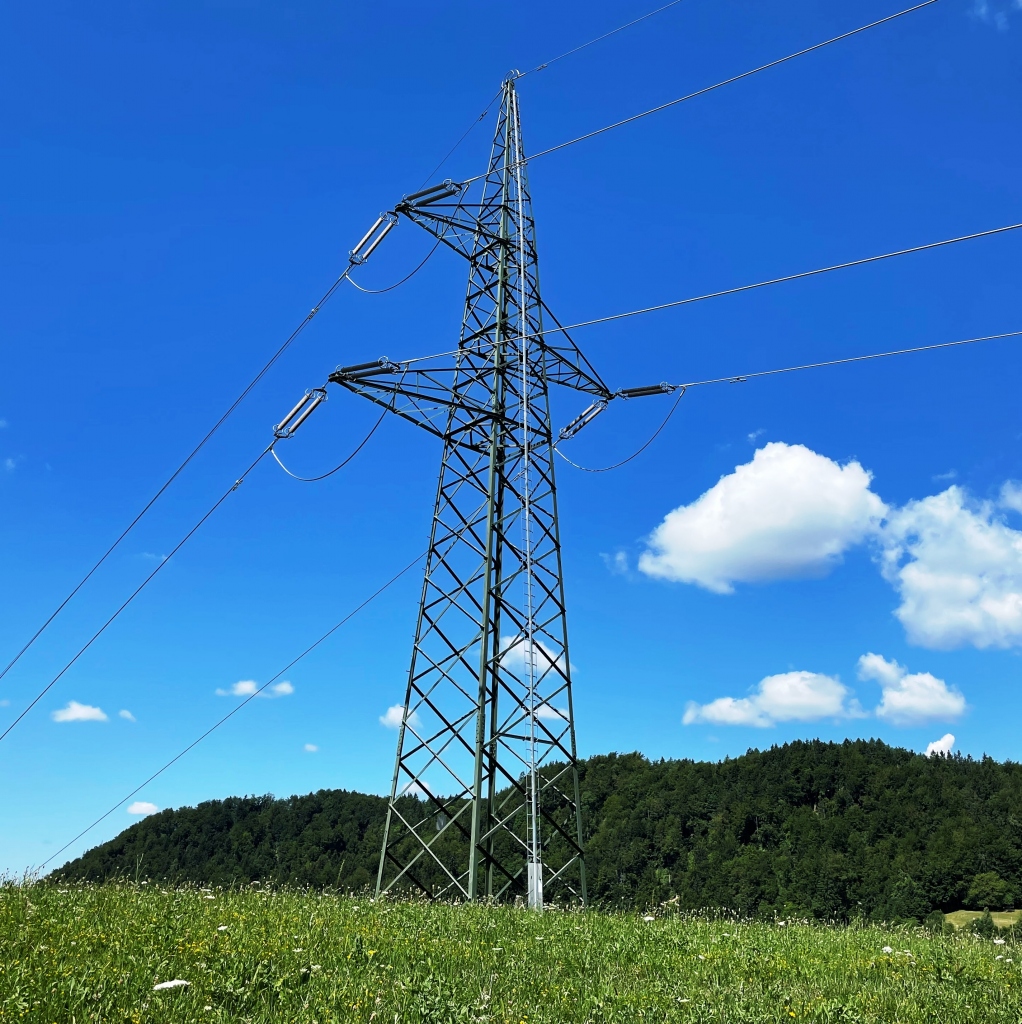 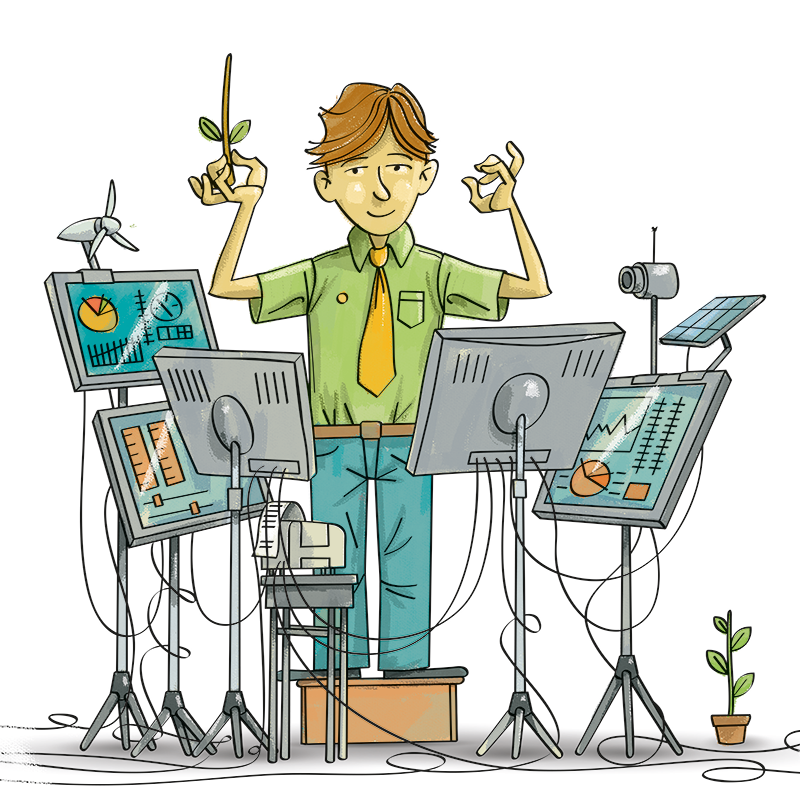