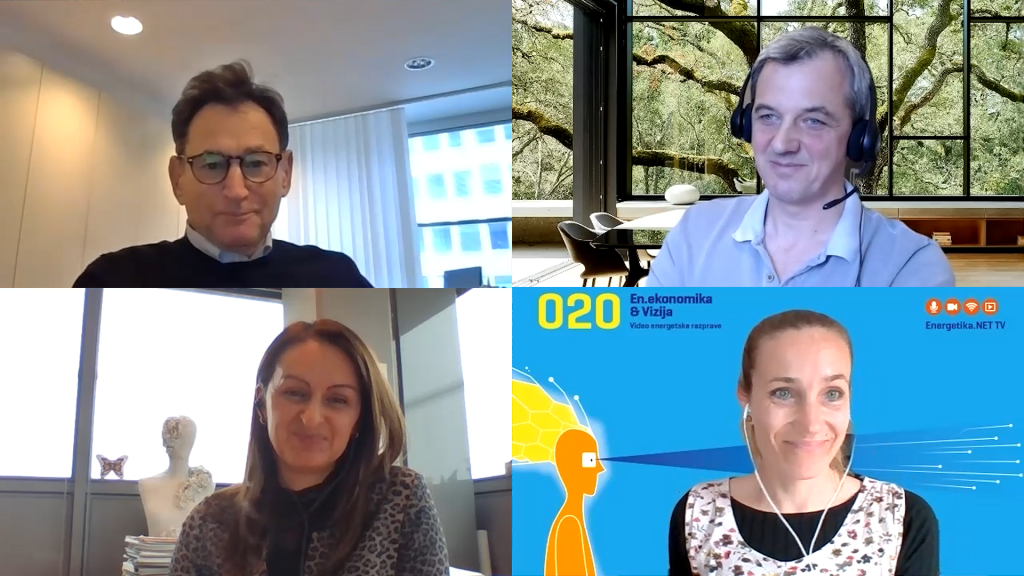 In this year's last video debate (in Slovenian only), Energetika.NET talked to the Business Director of GEN energija, Danijel Levičar, the President of the Management Board of Elektro Ljubljana, Andrej Ribič, and the Director of the Association of Paper and Paper Converting Industry of the Chamber of Commerce and Industry of Slovenia, Petra Prebil Bašin, about their vision of the future of power supply in Slovenia, and what the post-COVID-19 recovery will take, both in the energy and paper industries, as well as the economy at large. 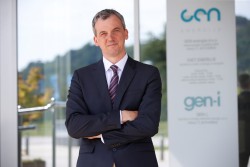 “It all starts and ends with people,” said the Business Director of GEN energija, Danijel Levičar, in reply to the question of how organisations operate today compared to the pre-COVID-19 era, highlighting also the importance of stable management for quick and effective action.

As regards the fundamentals which energy companies need to consider today, Levičar said that since fundamentals have to do with real volumes, they were the same as in the pre-Covid-19 era. Although there are one or two new variables to consider, some unknowns associated with the pandemic, these mostly affect the demand rather than supply. What affects supply is the company itself, and GEN energija focuses a great deal of attention on security of supply and self-supply, explained Levičar.

Andrej Ribič agreed that the set of fundamentals is the same, although some of them have changed slightly due to the pandemic. That said, Elektro Ljubljana has adapted its business and work processes, said Ribič, who is pleased that there have been no disruptions in the system in the recent months.

Paper mills were among the least affected industries since the start of the pandemic, their operations running almost as smoothly as before. However, the structure of demand has changed considerably in favour of tissues and the paper used for packaging, while graphic papers saw a significant decline. The paper industry will record above-average results in 2020, albeit with some 5% y-o-y fall in revenues. Read also: V energetski shemi prihodnosti se vidi tudi papirništvo (available in Slovenian only) 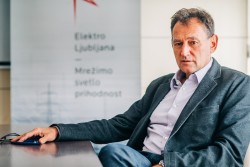 When asked about their 2020 business result, Andrej Ribič said Elektro Ljubljana’s profit this year would be around 20% below target, mainly due to the Energy Agency-reduced rate of regulated return (from 5.26 to 4.13%) as well as due to reduced commercial activity. See also Andrej Ribič’s video interview for Energetika.NET
The 2020 business result of GEN energija was largely decided in 2019, assuming that its generation units operate as envisaged. This was the reason why the company could exceed its target values, explained Levičar, adding that electricity prices were some 10% lower for 2021. This means the real challenge is yet to come.
It should also be noted that an overhaul of the Krško nuclear power plant, an affiliated company of the GEN Group, is scheduled for 2021 (MORE).

GEN strongly committed to the project for a second nuclear unit

When asked how to plan the company future and investments under today’s circumstances, Levičar said that in terms of fundamentals, GEN energija mostly relies on global or the so-called megatrends such as the electrification of everything, decarbonisation of society, and digitalisation. With growing electrification, GEN energija expects that the demand for electricity will double by the mid-century, and believes nuclear and renewables make an ideal combination to address the issue while contributing to the decarbonisation of society. With its stability and flexibility, nuclear is what allows for the growing integration of renewables in the first place, said Levičar.
“Therefore, we remain committed to the project for a second unit of the Krško nuclear power plant, as we are confident that it addresses all the challenges of the energy trilemma,” he emphasised.
Elektro Ljubljana’s investing activities continue without disruptions, said the President of the company’s Management Board when asked about the projects ahead. The company had allocated between EUR 38 and 40 million for investment over the next three years. However, Ribič is concerned about other challenges related to the growing energy demand, which would require substantial additional investment.
As “no machine works without energy”, energy is an important issue also in the paper industry, said Petra Prebil Bašin. In her view, the crisis will sift out the companies that had been in good shape before the pandemic hit, while others will be struggling. Prebil Bašin noted that one of the industry’s main challenges was how to finance the energy transition, and highlighted the need for more dialogue with the decision-makers.
As an example of good collaboration between the power and paper industries, Andrej Ribič mentioned a project by Elektro Ljubljana and Papirnica Vevče (Vevče paper mill) to replace the old (35 kV) network with a new one (20 kV), thereby significantly improving the quality of supply and virtually neutralising the short-term disruptions which the paper mill used to experience. The project now continues in a similar way in other areas with paper mills.

The road to positivity: dialogue and mutual understanding

When asked whether they think the EU recovery package was sufficient and financially strong enough – in a recent video interview for Energetika.NET, the acclaimed economist Yanis Varoufakis said it was anything but –, Ribič was critical, particularly in terms of its lacking emphasis on the power distribution system as the key prerequisite for the development of other networks and the progress of other industries in the pursuit of the set targets. Levičar agreed, although he does not fully share Varoufakis’ view, adding that the money available for recovery has to be spent sustainably.
According to Levičar, the fact that nuclear has not yet been included in the new ‘taxonomy’, or the classification system for sustainable activities, is problematic, while EU member states should have a more uniform approach to financing sustainable projects.

Petra Prebil Bašin added that more dialogue between decision-makers and industry is needed in general, not least so that those who represent Slovenia in negotiations in Brussels can be well-equipped with knowledge and realistic targets, to make Slovenia’s business landscape as stable and predictable as possible. Furthermore, the paper industry is in favour of reducing the country’s dependence on energy imports as much as possible, added Prebil Bašin.
Andrej Ribič also called for collaboration and mutual understanding, including from civil initiatives that hinder progress when it comes to obtaining location permits for facilities such as the Kočevje-Črnomelj transmission line. Ribič deems that Slovenia should be more confident when siting renewables, and recognises the second nuclear unit in Krško as a project that would contribute to the country’s security of supply and self-sufficiency.
It should be noted that in an interview for EOL magazine in September, Slovenia’s minister of the environment and spatial planning, Andrej Vizjak, said that planning to have the share of renewables as high as envisaged by the country’s national energy and climate plan (NECP) was unrealistic and even detrimental. Additionally, Vizjak said that only the second unit of the Krško plant could realistically make Slovenia carbon neutral by 2050. In the video debate, Levičar emphasised the need for comprehensive national strategic documents. In his view, Slovenia’s NECP fails to fall into this category, addressing only 20% of the country’s energy sector while forgetting about the other 80%. According to Levičar, such a document should also take into consideration the country’s economy as something that accounts for as much as 75% of electricity demand.

“The key to success is to set the right goals,” emphasised Levičar. As an example, he mentioned the electricity shortages seen in Germany and California in 2020, which he thinks have indicated that the energy strategies and policies put in place in the two regions have been misguided.

The video debate is available HERE (in Slovenian only). 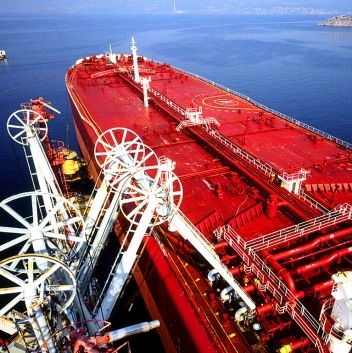 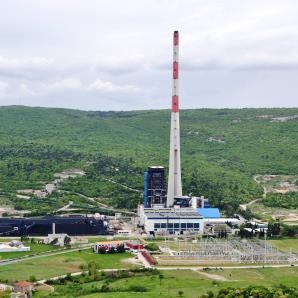