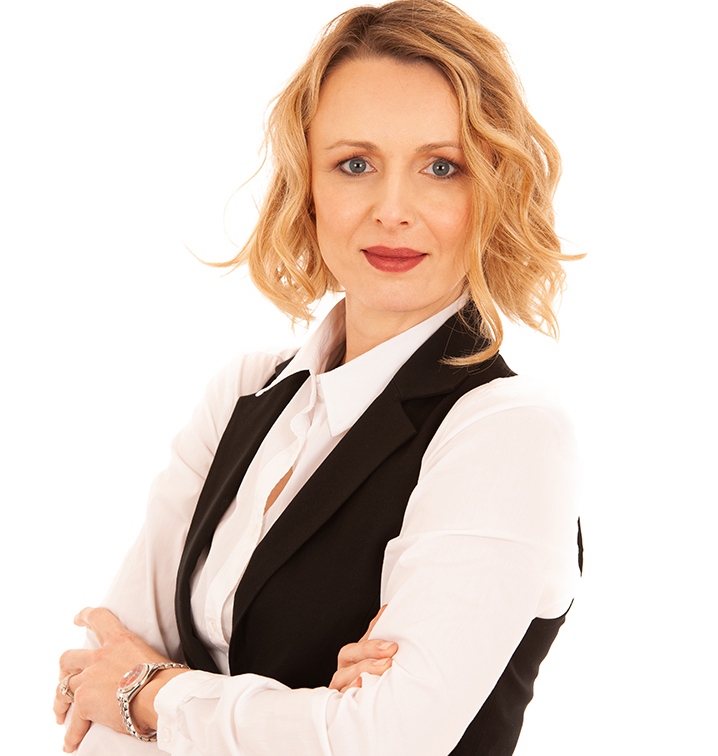 We all have sunny days when we wake up, look up into the sky and feel as if the day could not get any clearer, or the air we breathe any cleaner. Unfortunately, this is an illusion. Earth has seen record high annual temperatures twice over the last five years, with 2016 and 2019 confirmed by NASA as the hottest years in recorded history. This can hardly be a coincidence. In fact, the last five years have been warmer than any others in the historical record of Earth’s temperatures, which goes back 140 years. For this to have happened, there must have been some major influence, and it seems to be called global warming. 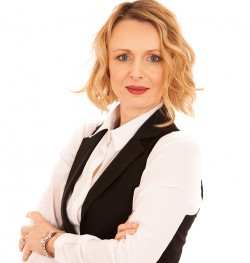 The rate of global warming has been growing rapidly over the last 30 years and is now triple the trend for the last 100 years. In a study, the Massachusetts Institute of Technology (MIT) has found that hurricane and tropical cyclone intensities have increased by 100% since 1970. This is due to an increased amount of CO2 emissions in the atmosphere. The increased level of emissions has caused a rise in surface temperatures on Earth and, in turn, the warmer climate has made tropical cyclones and hurricanes more intense.

Sadly, global warming has also been associated with other natural disasters such as wildfires, earthquakes, and very recently even with a faster spread of coronavirus. Many studies have suggested that most of the hotspots with the highest shares of reported cases per capita were in regions with heavily polluting industrial facilities. Meanwhile, few could have failed to notice the rebirth of nature in these areas as emission levels have slumped, the natural world flourishing in all its glory. The citizens of Venice cannot remember the last time the canals were clear enough to see fish. In short, statistics show that global warming, an indisputable consequence of the CO2 emitted into the atmosphere, is changing our planet in a devastating way. It is time to wake up to this reality.

I have no doubt that at some point in our lives we have all asked ourselves: Where is all this heading? – referring to climate change, our habits, or some other random thing. And yet this rarely leads one to give the matter some thought and seek an honest answer to another question: What can I do to change it? This is perhaps because merely experiencing the impact of change requires less effort than effecting it. We have been caught in the wheels of development we sometimes simply cannot keep pace with, wishing only to be able to get on top of it, if only for a moment, and change its course. It is time to start using the levers that can help bring about this change. It is time to become carbon neutral and show we care about the environment. Carbon neutrality makes businesses more environmentally friendly and gives them a competitive edge. Cutting emissions results in improved energy efficiency, reduced costs, and less pollution.

When reading this, many of you may wonder what being carbon neutral actually means. The answer is simple. As they avoid polluting the environment by emitting greenhouse gases, carbon neutral businesses, products and individuals make the cornerstone of our future. The first step towards better management of emissions is to measure them, i.e. learn one’s carbon footprint. Expressed in tonnes of CO2 equivalent, carbon footprint is defined as the total greenhouse gas emissions caused directly or indirectly by one’s actions, or on a global scale the sum of all greenhouse gas emissions caused by individuals, organisations, events or products. Knowing the carbon footprint of an organisation is therefore the first step in planning to cut the emissions behind it. Carbon neutral businesses put in place measures to offset their carbon footprint, demonstrating their commitment to energy efficiency, emission reduction, and a better future for our planet. So let us be the change we wish to see in others. Let us become carbon neutral and show we care about our future and that of our children. 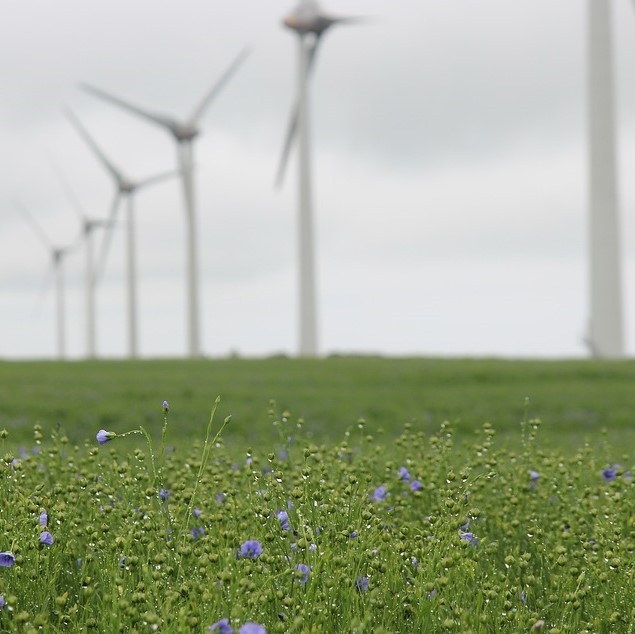 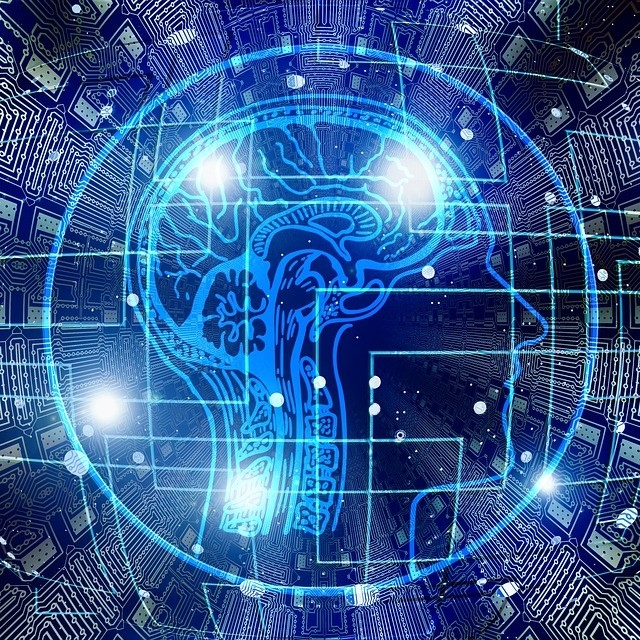 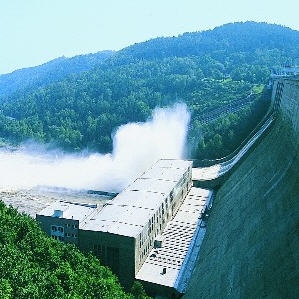 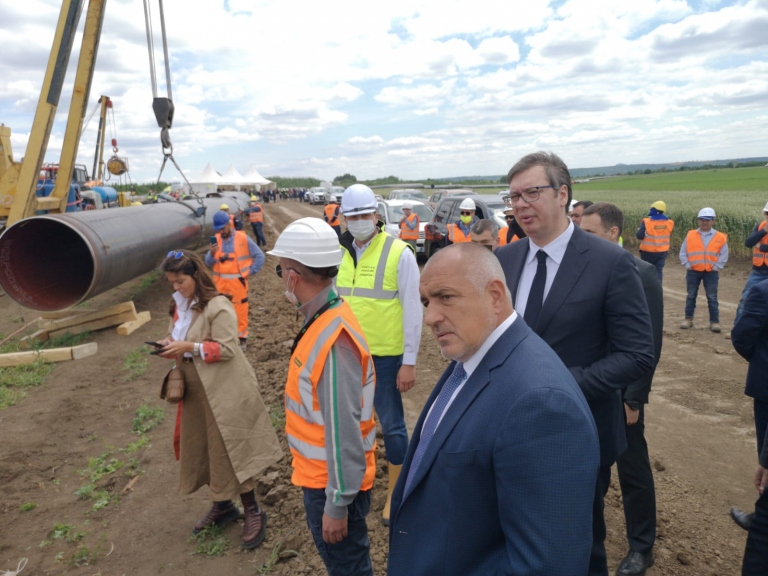 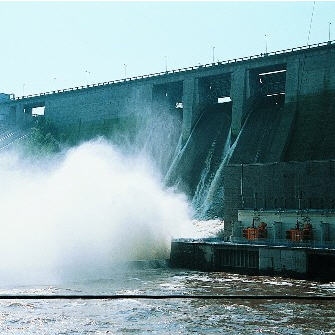 04.06.2020 - Montenegrin EPCG to Decide If Komarnica HPP Will Be Built With Partners