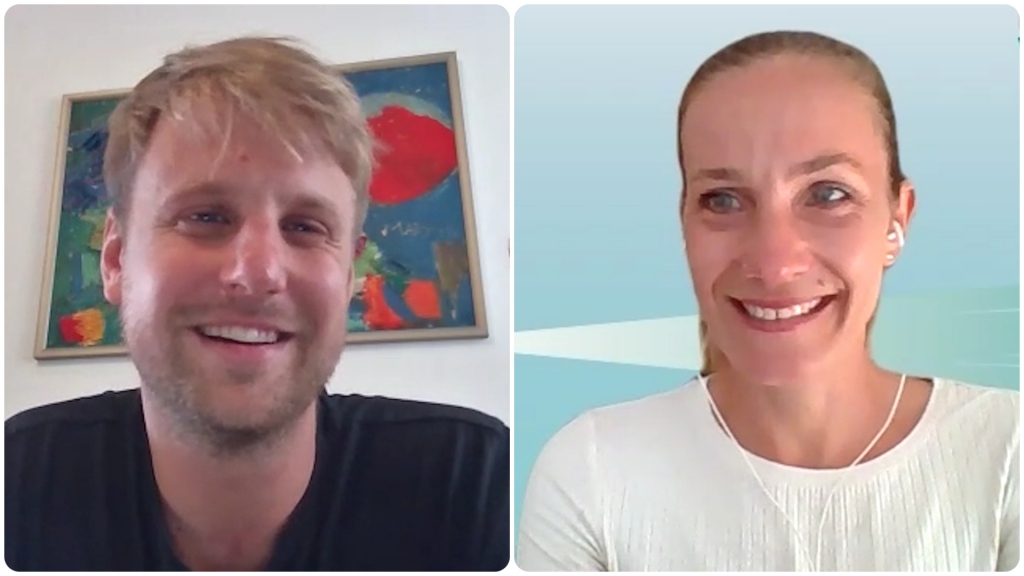 123zero: A big part of sustainability in the future is education

A big part of sustainability in the future is general education, followed by traceability and transparency for companies, 123zero’s co-founder and CEO Martin Leban says.

Martin Leban grew up in an entrepreneurial family. To be more specific – in a cosmetics business family. Therefore, it’s no wonder that he – together with his Slovenian partners and the support of his mates from graduate school coming from other countries - founded his own startup called 123zero. Martin knew the industry quite well, but he had a lot to learn about running a mission-driven brand. Their mission is not only to produce totally natural cosmetics but also to get rid of plastics in the cosmetics industry.

“The plastic gets recycled and that is good, but I believe we can always do more than that,” said Martin Leban in the latest video interview for the Energetika.NET special ‘Clean Tech Entrepreneurs for a Sustainable Future’ video series. So he – together with his schoolmates – started to build a community of people who are aware of environmental challenges as well as the desire to use natural cosmetics. But not only have they targeted individuals – today, their network includes more than 300 individuals - they have also set their business plan to start forming partnerships. Hence, they already have formed some partnerships with family or/and boutique hotels and glamping firms.

They are very happy with the brand’s, and thus the community’s, growth and according to Martin, it is crucial for them to connect with the right people, including suppliers. 123zero’s values are a priority – among other things, their webpage says: “Because we are thinking about the future, we are taking action today,” and as Martin adds “partnerships are thus handpicked.” Besides, they are eager to learn and therefore they have been and still are included in different accelerator programmes – currently that’s KIC Climate.

“Eco” closer to younger rather than older generations 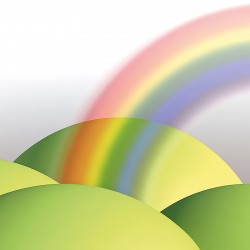 When talking about the future and its sustainability, he believes that “sustainability in a way requires people to change the behaviour, meaning that we should focus more on educational systems in order to implant these (eco) ideas, so that the behaviour doesn't have to change so drastically.” But it still has to change, Martin points out, and he is very positive about future generations being more eco-aware and eco-active than the previous ones.

He strongly believes that a big part of sustainability in the future is education, and adds that for companies like 123zero a big part of sustainability also lies in traceability and transparency. “In the future, I expect even more pressure from both regulators and consumers on these two points (traceability and transparency), because this leads customers/consumers to make wholesome decisions.”

“We are not extremists; we believe in moderate steps, small steps that we are able to take over the long term. I support and respect everyone who can take long-term big steps. But a big impact can be made with small steps as well. And if you just take our product, for example, let's say our marble is a single use marble just right for one washing. So just use the resources you need,” Martin Leban says sensibly, adding that we should use locally sourced products. “It’s about taking action now.”

In recent years, there have been many truly great initiatives talking about the importance of caring for our planet, making some kind of a positive impact. And we are heard and supported a great deal not just by our customers, but also our partners and other initiatives – including Energetika.NET – that give us a voice to communicate our messages widely.

Sustainability often seen as a cherry on top

Like every startup, 123zero first focused on a problem to solve. So in natural cosmetics, the problem to solve is organically-based beauty products. Here a key word is sustainability, which can sometimes also be seen as a cherry on top. Therefore, their goal is to offer a product that people like to use and know that they are making a positive impact when they use it. 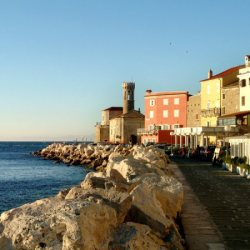 As mentioned, they are focusing to hotel accommodations, which the 123zero team also initially targeted, because in such accommodations they usually offer small (plastic) packages, or larger ones, but still single-use, meaning that waste products may be huge. They are now at the point when they are partnering with eight hotels, but they estimate their potential expansion to hundreds of places at least, especially due to the carbon footprint such facilities make.

Because, as Martin Leban puts it, such places also want to stand out and if they offer their guests not only a welcome note but also carefully selected products, they will win as well. It is no wonder that with such a mindset, 123zero was also chosen to take part in the European Union Social Innovation Award competition. According to Martin, at the end of the day they did not even really see it as a competition but rather as a great impetus – shared among the startups themselves – to continue their chosen path at the pace they set.

In this regard, he hopes to see some other like-minded initiatives as well as bigger players play a role in a more sustainable future.

If you want to learn more about 123zero, visit their webpage: www.123zero.eu/en/.