Slovenian energy company GEN-I plans to install 1 GW of solar capacity by 2030 to help decarbonise the country’s energy sector by 2040, said the president of its management board Robert Golob on Wednesday.

Energy should be one of the first sectors to be decarbonised, “This, in turn, will help decarbonise other sectors that need a carbon-free energy source,” said Golob while presenting the company’s long-term development and investment plan in Ljubljana.

GEN-I believes that if the right steps are taken, decarbonisation can be achieved as early as 2040 and without increasing Slovenia’s dependence on energy imports. Golob said that a competitive market and robust energy system could be established “without compromising the reliability of supply.”

The company aims to do this by investing in green technologies. Solar remains its first choice, as it is “economically the most repayable source and it is accessible to anyone,” said Golob.

Over the next nine years, the company will install 1,000 MW of solar capacity, including about 200 MW of small solar plants. It also plans to invest EUR 1.06bn in digitalisation and green technologies by 2030.

In addition, GEN-I plans to invest in energy storage, especially battery storage, with further investment planned for the development and management of flexible sources.

With the help of technology and digitalisation, the company wants to become “the biggest flexibility aggregator on the transmission and distribution level”, said GEN-I in a press release following the presentation, adding that it plans to fully decarbonise the company’s own operations by 2025.

After a record year in 2020 when GEN-I’s trading reached more than 140 TWh, exceeding 100 TWh for the first time, the company has predicted an increase in electricity sales on wholesale international markets to 1,000 TWh by 2030 and is now acting accordingly.

It plans to expand its retail business abroad and by acquiring smaller suppliers, it aims to supply electricity to 1.2m consumers by 2030.

This year should also see the launch of the 17 MW solar power plant construction project in North Macedonia, which GEN-I was awarded at an open call auction by the Macedonian government.

The project is currently in the phase of obtaining a construction permit. “We plan to launch the project this year and conclude it in the first quarter of 2022,” said Golob.

GEN-I’s intention is to become the dominant player in the future of Slovenia’s energy system, together with the system operators, according to Golob.

It plans to launch more self-supply community projects using renewables but is now waiting for the adoption of the country’s law on renewable energy sources, which is currently in parliamentary procedure, and which is expected to simplify the process of setting up community solar. 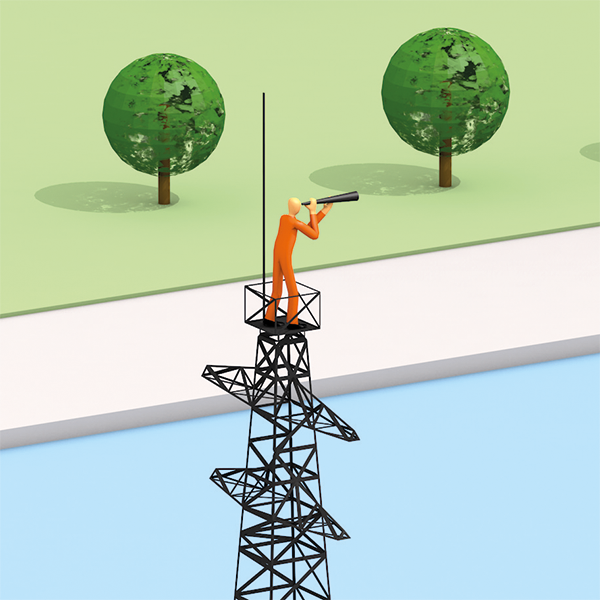 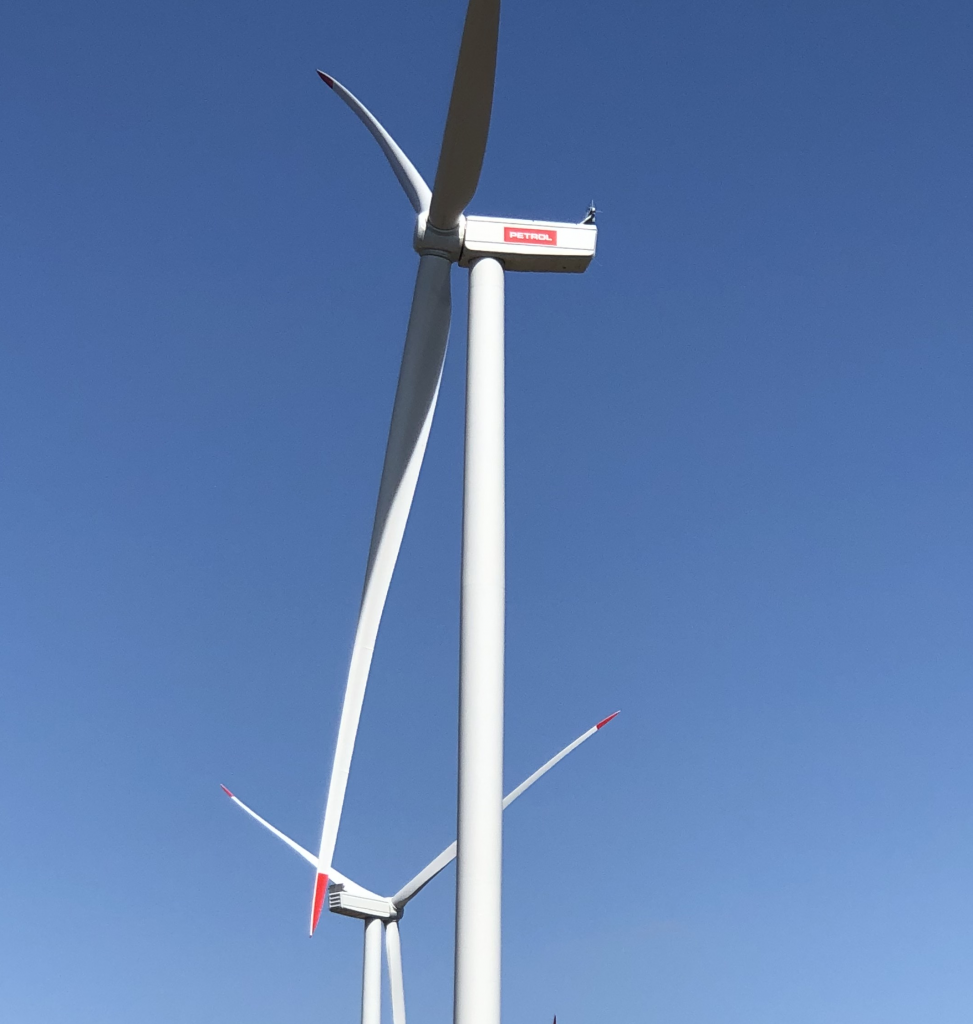 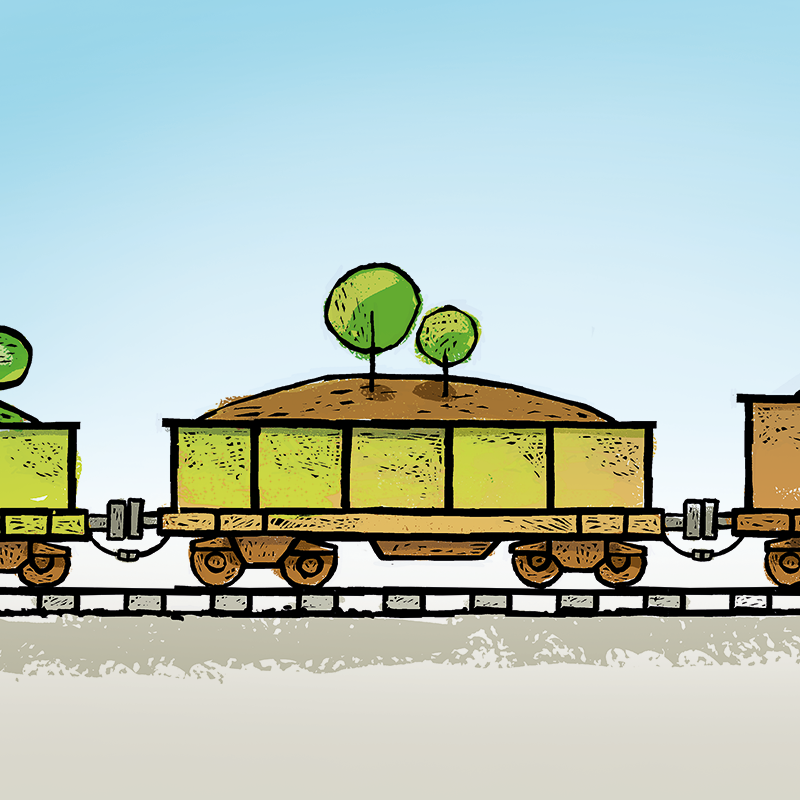